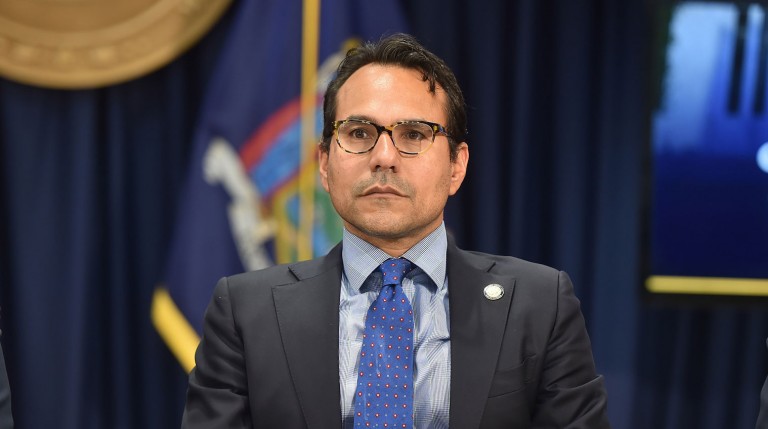 By Michael V. Cusenza
Last Friday, it seems, was the unofficial day of letters in the Empire State. Dozens of leading NY business and political figures signed a missive that ran in The New York Times and implored Amazon officials to reconsider their decision to pull out of the massive Long Island City HQ2 deal; and State Budget Director Robert Mujica on the same day re-released his scathing, 1,600-word message detailing the myriad “lessons learned” from the terminated arrangement.
Following comprehensive, year-long selection process, Amazon in November revealed plans to establish a new corporate headquarters in Long Island City. Overall, the project was estimated to create more than 107,000 total direct and indirect jobs and more than $14 billion in new tax revenue for the State and a net of $13.5 billion in City tax revenue.
To bring the enterprise to New York, the State offered Amazon a package of incentives and tax credits totaling several billion dollars. This did not sit well with some; City Councilman Jimmy Van Bramer (D-Sunnyside) and State Sen. Michael Gianaris (D-Astoria) spearheaded the vocal opposition.
By Feb. 14, the e-commerce giant announced that it had decided to scrap plans to build HQ2 in LIC.
“While polls show that 70 percent of New Yorkers support our plans and investment, a number of state and local politicians have made it clear that they oppose our presence and will not work with us to build the type of relationships that are required to go forward with the project we and many others envisioned in Long Island City,” Amazon noted in a statement.
Cuomo, and, judging by the tone of his open letter originally issued on Feb. 22, Mujica, were livid, placing the blame squarely on the shoulders of “some Queens politicians.”
“While there is always localized opposition, in this case it was taken to a new level,” Mujica wrote. “The State Senate transferred decision-making authority to a local senator [Gianaris], who, after first supporting the Amazon project, is now vociferously opposed to it, and even recommended appointing him to a State panel charged with approving the project’s financing. Amazon assumed that the hostile appointment doomed the project. Of course the governor would never accept a Senate nomination of an opponent to the project and the governor told that to Amazon directly. The relevant question for Amazon then became whether the Senate would appoint an alternative who would approve the project.”
Mujica went on to rip opponents of the plan who claimed that “Amazon was getting $3 billion in government subsidies that could have been better spent on housing or transportation.
“This is either a blatant untruth or fundamental ignorance of basic math by a group of elected officials,” Mujica continued. “The City and State ‘gave’ Amazon nothing. Amazon was to build their headquarters with union jobs and pay the City and State $27 billion in revenues. The City, through existing as-of-right tax credits, and the State through Excelsior Tax credits—a program approved by the same legislators railing against it—would provide up to $3 billion in tax relief, IF Amazon created the 25,000-40,000 jobs and thus generated $27 billion in revenue. You don’t need to be the State’s Budget director to know that a nine to one return on your investment is a winner.”
Mujica closed the missive by warning, “Nothing was gained and much was lost. This should never happen again.”