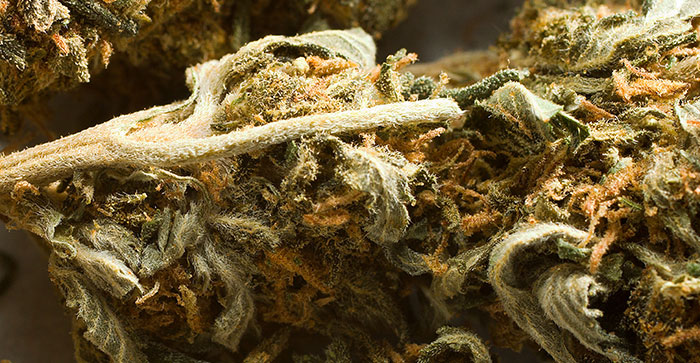 Cops found more than 11 pounds of marijuana, among many other illicit items, during the court-authorized raids of 12 locations associated with the case.

By Forum Staff
Ten men have been arrested following a year-long investigation of a Southeast Queens-based drug-trafficking ring that sold both cocaine and marijuana between January 2018 and March 2019, Chief Assistant District Attorney John Ryan, on behalf of Queens DA Richard Brown, recently announced.
Ten men—most of them borough residents—have been hit with various charges, including criminal sale of a controlled substance and criminal possession of a weapon, Ryan noted.
According to charges, a joint task force comprised of members of the City Police Department’s Narcotics Borough Queens South and the Queens District Attorney’s Narcotics Investigations Bureau began investigating a crew of alleged drug dealers in January of 2018. The task force utilized various investigative techniques, including intercepting telephone calls, GPS location monitoring and surveillance. Four men were arrested last month and six others previously arrested as a result of the investigation.
According to the criminal complaint, the defendants in this case did possess and sell narcotics in Queens. Using a court-authorized eavesdropping warrant, investigators overheard conversations between individuals charged in this case discuss buying drugs, distributing the illicit narcotics and advancing the organization in an effort to make more money.
Executing court-authorized search warrants as recently as March 21, according to the charges, police raided 12 locations—11 in Queens and a single residence in Brooklyn. Police allegedly recovered five illegal firearms, more than 400 grams of cocaine, more than 11 pounds of marijuana and approximately $264,000 in cash.
“A morning wake-up call by the police resulted in the seizure of both drugs and illegal firearms and the arrest of 10 individuals bent on profiting by allegedly selling poison on our neighborhood streets,” Ryan said. “The drug ring is alleged to have operated in Queens County and elsewhere distributing both cocaine and marijuana. Thanks to the hard work of the NYPD’s Narcotics Bureau Queens South and our Office’s Narcotics Investigations Bureau. The defendants now face prison time for their alleged actions.”
Police Commissioner Jim O’Neill added, “In working to reduce crime past already record-lows in New York City, the NYPD is relentless in our pursuit of the relatively small percentage of the population driving the violence and disorder. We are achieving this because of the full and willing partnership of New Yorkers in every neighborhood and the unrivaled assistance of our law-enforcement partners. I commend the Queens District Attorney and the investigators whose efforts resulted in these arrests.”