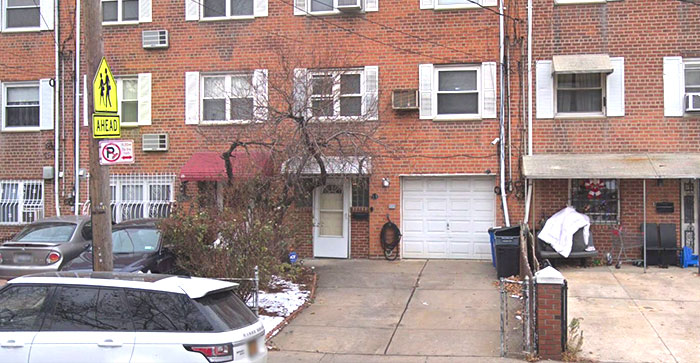 By Forum Staff
An East Elmhurst woman has been sentenced to three years in prison after a jury found the defendant guilty of assault in the near fatal slashing of her boyfriend in June of 2016, Chief Assistant District Attorney John Ryan, on behalf of Queens DA Richard Brown, recently announced.
A jury convicted Karla Barba, 40, of second-degree assault and two counts of endangering the welfare of a child following a nearly three-week trial. Barba, ex-girlfriend of hot-headed former Queens pol Hiram Monserrate, was sentenced last week to three years in prison to be followed by two years’ post-release supervision.
According to trial testimony, on June 8, 2016, Barba and her live-in boyfriend, Franklin Larrea, were arguing in the bedroom of Larrea’s 12-year-old son. Larrea pulled Barba from the boy’s room. Barba retaliated by grabbing a samurai sword that was within reach and struck the 40-year-old victim in the head with it. The sword was inside the blade’s sheath, but came off as the defendant aimed for Larrea again—hitting him a second and third time. The blade of the samurai sliced through the man’s forearm and his wrist.
According to trial testimony, cuts from the blade were so deep the victim lost a significant amount of blood. Larrea was taken to a nearby hospital and given an emergency blood transfusion that saved his life.
“This was a brutal attack. The scene had blood puddles on the floor and crimson red streaks on the walls,” Ryan noted. “This could have ended more tragically, but the victim survived and the defendant has been ordered to prison for a significant period of time. The Court’s sentence is more than appropriate.”