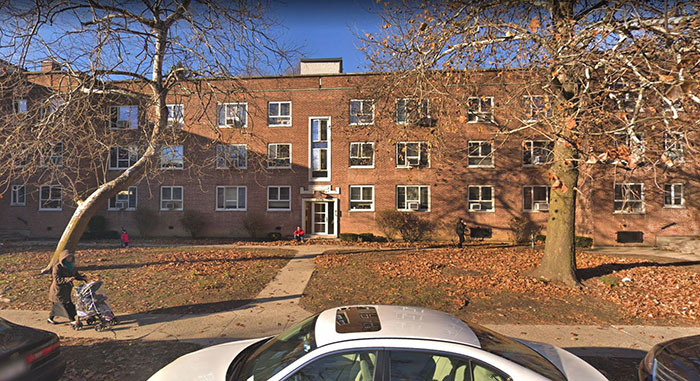 Hussain allegedly killed his wife and injured his teen daughter inside their Fresh Meadows home.

By Forum Staff
A Fresh Meadows man has been indicted for fatally stabbing his wife and for seriously injuring their daughter, Acting Queens District Attorney John Ryan announced on Thursday.
Jawad Hussain, 57, was arraigned Thursday on a six-count indictment charging him with second-degree murder, felony assault, and fourth-degree criminal possession of a weapon. Hussain was ordered held without bail and to return to court on Sept. 5.
According to the charges, on Tuesday, Jan. 15, 2019, during the afternoon, Hussain, wielding two knives, allegedly attacked his wife, Fatima Jawad, in their 69th Avenue residence. The 44-year-old victim was stabbed multiple times. During the bloody assault, the couple’s daughter, Manhor, 18, tried to stop her father from killing her mother. She stepped between the two and was slashed in her hands and wrists. Both women were taken to nearby New York-Presbyterian hospital, where Fatima Jawad died from her injuries.
Ryan called the incident “the absolute worst outcome to domestic violence.
“This was a vicious attack—one woman stabbed to death and the other slashed—in their home,” he added. “The two women were in their home and allegedly attacked by someone who presumably loved them both. The victim succumbed to her injuries and the surviving daughter’s wounds will heal, but she’ll forever be traumatized by this violent incident. The defendant now faces the possibility of spending the rest of his life incarcerated for his alleged actions.”
If convicted, Hussain faces up to 50 years to life in prison.