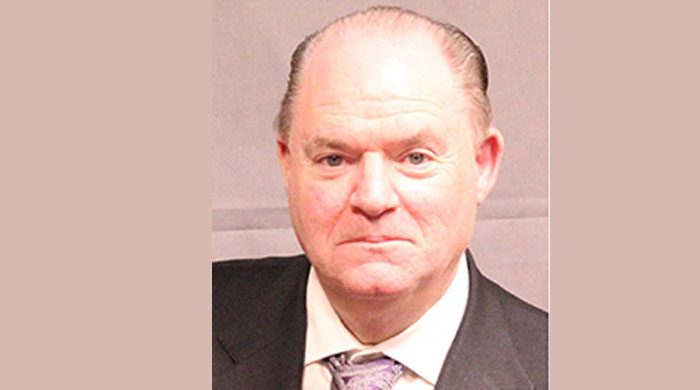 By Forum Staff
Scott Brettschneider, a former criminal defense attorney from Forest Hills also known as “Mighty Whitey,” has been sentenced to 60 days of confinement in a community center, four years of probation, 80 hours of community service, and fined $2,000 for his role in writing a false letter to the U.S. Bureau of Prisons to assist an inmate to gain entry to a substance abuse program and thereby obtain an early release from prison, federal prosecutors announced Friday.
Brettschneider, 62, was convicted of conspiring to make, and making, a false statement to the BOP following a five-day jury trial in April 2019. According to federal officials, Brettschneider and two co-defendants—Charles Gallman, 57, and Reginald Shabazz-Muhammad, 63, both of Queens—agreed to prepare and submit a phony letter to the BOP about the drug treatment history of inmate Richard Marshall—Brettschneider’s client and a source of client referrals. If successful, their scheme would have resulted in Marshall’s gaining entry to the Residential Drug Abuse Program in prison, and potential early release from custody. Brettschneider tasked his part-time paralegal, Shabazz-Muhammad, with the job of writing the fraudulent letter, and Gallman acted as the middleman between Marshall and Brettschneider.
Marshall pleaded guilty to conspiracy to make false statements, and was sentenced on Oct. 6, 2018 to three years’ probation and a fine of $1,500. Shabazz-Muhammad pleaded guilty to making false statements, and was sentenced on Jan. 30 to two years’ probation and a fine of $1,000. Gallman pleaded guilty to conspiracy to make false statements and to violating the Travel Act for bribing a witness, and was sentenced on March 20 to three years’ imprisonment.