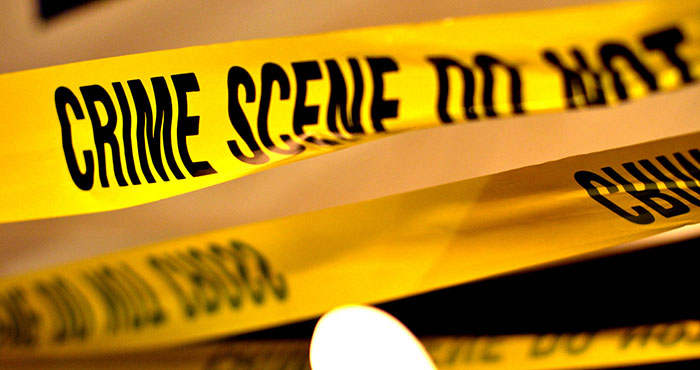 A 27-year-old Flushing man has been charged with burglary, attempted rape, sexual abuse, felony assault and other crimes for breaking into the home of a mother anddaughter shortly before 2 a.m. on Sunday, August 4, 2019.
Solomon Hudgins, of Roosevelt Avenue, with his pants down and genitals exposed – tried to force himself on a 64-year-old woman as he groped her and then beat the 94-year-old mother with a phone when she tried to call for help.
“This was a vicious attack on a 64-year-old woman, who did her best to fight off the nearly-naked defendant in the middle of the night. The victim’s 94-yearold mother tried to call the police, only to have the defendant grab the phone from her and strike her with it. If the charges are proven, this defendant deserves nothing less than a significant term of incarceration,” said Acting District Attorney John M. Ryan.
The defendant was arraigned before Queens Criminal Court Judge Scott Dunn on a complaint charging him with first-degree burglary, first-degree attempted rape, second-degree assault, first-degree sexual abuse, forcible touching and fourth-degree criminal mischief. Judge Dunn set bail at $275,000 bond/$200,000 cash and ordered the defendant to return to court on August 9, 2019.
According to the charges, at approximately 2 a.m. on Sunday, August 4, 2019, the defendant tore a window screen of a bathroom window and entered the home. The 64-year-old woman saw the defendant, who allegedly had his pants down and his penis exposed. Seconds later, the defendant is alleged to have grabbed the woman, groped her breast and touched her genitals and then tried to pull the victim’s pants down as she struggled to fight him off.
The victim’s 94-year-old mother tried calling 911 for help when Hudgins snatched the phone from her and struck her hand with it causing both swelling and bruising. He fled the scene, but was apprehended a short distance from the victims’ apartment by Police Officer Raymond Nappi of the 109 Precinct and fellow officers.
If convicted, Hudgins faces up to 25 years in prison.