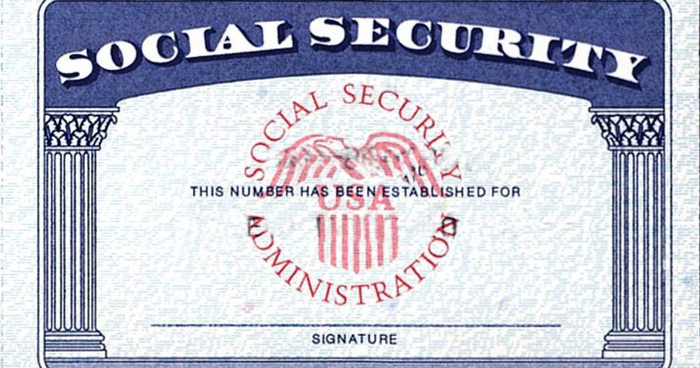 The Social Security Administration had been paying benefits to Conway on his children’s behalf since 2009.

A retired City Police Department lieutenant living in Long Island City has been arrested for allegedly stealing more than $130,000 from the Social Security Administration that was intended for his two minor children, federal prosecutors recently announced.

Michael Conway, 60, was arraigned last Wednesday on a complaint charging him with wire fraud. He was released on $200,000 bond.

According to the complaint, Conway began receiving Retirement, Survivors and Disability Insurance benefits from the SSA in May 2009 for a work-related injury he suffered while employed by the NYPD. Eligible family members may also receive RSDI benefits, or auxiliary benefits. In August 2009, Conway applied for auxiliary benefits on behalf of his twin children, who were 8 years old at the time. Conway falsely claimed that his children resided with him in Queens and that no other relatives provided financial support for the children. Based on the false information provided by Conway, the SSA approved the application and granted Conway’s request to receive and manage the SSA funds to which his children were entitled. Conway’s fraud was uncovered when his son, upon applying to the SSA for benefits, learned that SSA had been paying benefits to Conway on his children’s behalf since 2009 and that Conway had received a total of $138,016.60. The twins’ mother informed the SSA that she was awarded custody of the children in December 2002 and they had never lived with Conway.

If convicted, Conway faces a statutory maximum of 20 years’ imprisonment and restitution.