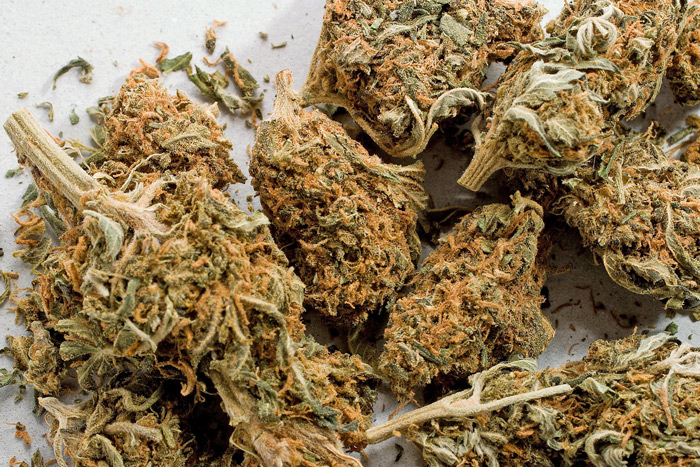 The measures officially went on the books on Wednesday, Aug. 28. According to Gov. Andrew Cuomo, who signed the legislation in July, the new laws will make marijuana enforcement fairer and more equitable by: reducing the penalty for unlawful possession of marijuana to a violation punishable by a fine and removing criminal penalties for possession of any amount of marijuana under two ounces; and creating a process for individuals with certain marijuana convictions to have their records expunged both retroactively and for future convictions.

The governor said the new laws will go a long way “in addressing a broken and discriminatory criminal justice process.”

“For too long communities of color have been disproportionately impacted by laws governing marijuana and have suffered the life-long consequences of an unfair marijuana conviction. Today is the start of a new chapter in the criminal justice system. By providing individuals a path to have their records expunged, including those who have been unjustly impacted based on their race or ethnicity, and reducing the penalty for unlawful possession of marijuana to a fine, we are giving many New Yorkers the opportunity to live better and more productive, successful and healthier lives,” Cuomo added. “This law is long overdue, and it is a significant step forward in our efforts to end this repressive cycle and ultimately mend our discriminatory criminal justice process once and for all.”