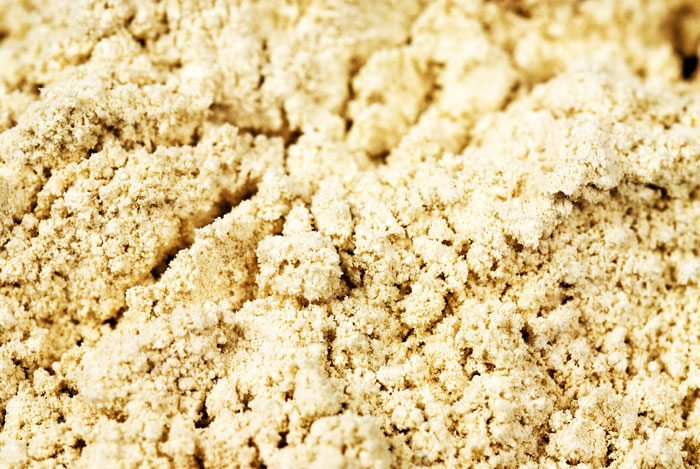 In 2018, opioids, including heroin, were the culprit in 80 percent of overdose deaths.

In 2018, there were 1,444 unintentional drug poisoning deaths in the city, compared with 1,482 in 2017—38 fewer deaths—marking for the first time in eight years a decrease in such deaths in NYC, the Department of Health and Mental Hygiene announced Monday.

According to the DOHMH data brief, from 2017 to 2018 the number of overdose deaths decreased among residents of Queens (-55 deaths) and Brooklyn (-82 deaths).

However, the rates of OD deaths increased among residents of the Bronx (+29 deaths), Manhattan (+42 deaths), and Staten Island (+14 deaths), though in Staten Island and Manhattan are lower than in 2016.

In 2018, opioids were the culprit in 80 percent of overdose deaths. And for the second year in a row, fentanyl was the most common substance involved in drug overdose deaths, present in 60 percent of OD deaths in 2018. According to the Centers for Disease Control and Prevention, fentanyl is a synthetic opioid pain reliever approved for treating severe pain, typically advanced cancer pain. It is 50 to 100 times more potent than morphine.

“The decrease in drug overdose deaths is promising, but far too many New Yorkers are still dying,” said Health Commissioner Oxiris Barbot, M.D. “We are closely monitoring the trends of the epidemic as they evolve and responding to upticks in emergency department visits and deaths with targeted strategies and community engagement. We remain firmly committed to expanding life-saving services and caring for New Yorkers who use drugs.”

According to the City, every seven hours, someone dies of a drug overdose in the five boroughs. More New Yorkers die of drug overdoses than homicides, suicides, and motor vehicle crashes combined.