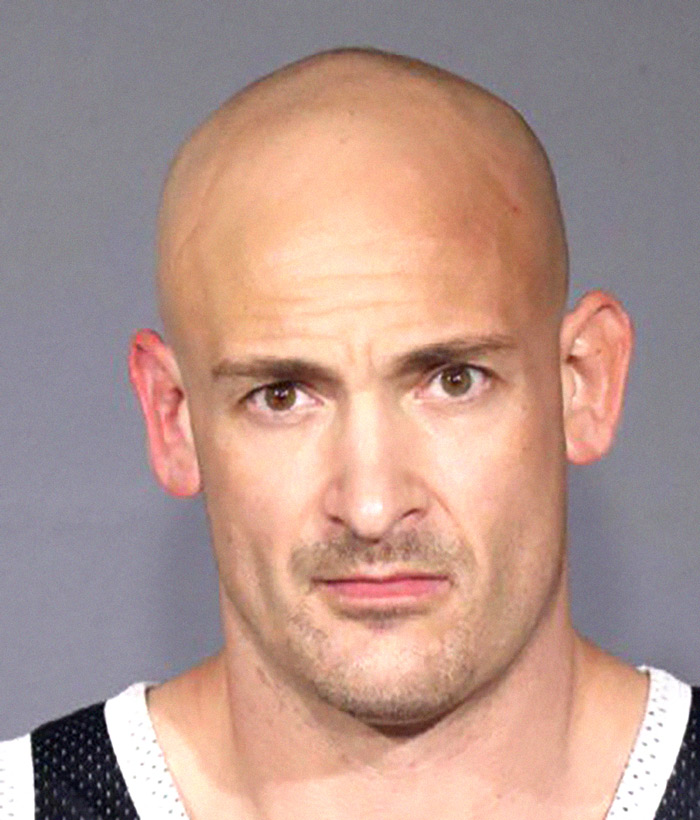 A Howard Beach man wanted for allegedly brutally beating his live-in girlfriend remains a fugitive from justice even after area detectives recently turned up the heat by using social media to enlist the public’s help in locating him.

According to police, a felony assault charge awaits Peter Sarter following an alleged domestic incident last month that left his significant other bruised and battered. According to authorities, on Sunday, Aug. 18, around 4 p.m., officers responded to 164th Avenue and 98th Street, near the Sarter residence, and encountered a woman who identified herself as Sarter’s girlfriend. The 46-year-old then told cops that Sarter struck her with a broom, grabbed her by her hair, threw her up against his vehicle and proceeded to punch her nearly two-dozen times. Sarter then fled the scene.

Investigators assigned to the 106th Precinct splashed Sarter’s mug shot on Twitter and Facebook. A woman posting on the social media platform under the name “Kimberly Sarter” wrote, “A disgrace that the 106 would even post this without any proof or evidence that this occurred. Apparently you can just call them, make up a story and the next day your [sic] on FB with a warrant! What a disgrace, but I guess it’s because her and her kids are informants for them… so she can just say whatever she wants and f**k with other peoples [sic] lives!”