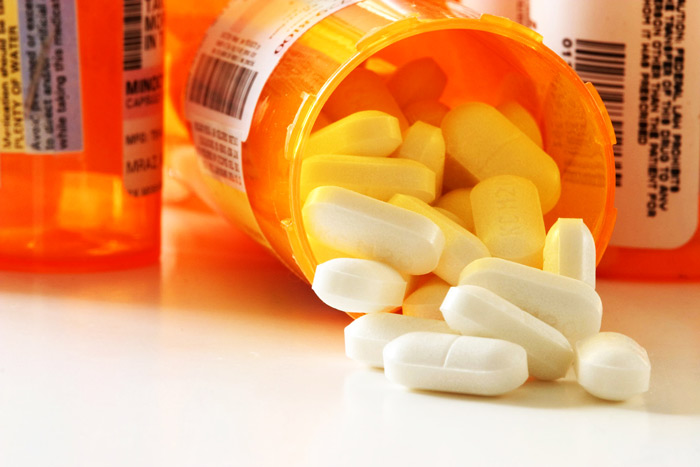 During the course of the investigation, the suspects allegedly distributed millions of Tramadol pills.

Eight individuals, including five from Queens, have been arrested for their alleged roles in a sizable opioid-pill distribution scheme, federal prosecutors announced Thursday.

Ezhil Sezhian Kamaldoss, 46; Gulab Gulab, 45; and Baljeet Singh, 29, of Richmond Hill; Parthiban Narayanasamy, 58, of Jamaica; and Mukul Chugh, 24, who lives in Long Island City, have been arraigned on a criminal complaint charging them with conspiring to possess with intent to distribute a controlled substance containing Tramadol, a synthetic opioid. Kamaldoss is also charged with money laundering.

According to charging documents, since approximately January 2018, law enforcement agents across multiple federal agencies have been investigating the large-scale importation of misbranded controlled substances, including Tramadol, into the United States from India. As part of the alleged scheme, distributors in India shipped misbranded Tramadol and other drugs to individuals and entities in the United States through the U.S. mail and other commercial couriers. The suspects primarily operated out of a warehouse in Queens in which they repackaged the pills and mailed them to customers throughout the country. The crew allegedly maintained daily ledgers detailing the names, addresses, pill size and pill amounts ordered by customers. During the course of the investigation, the suspects allegedly distributed millions of Tramadol pills.