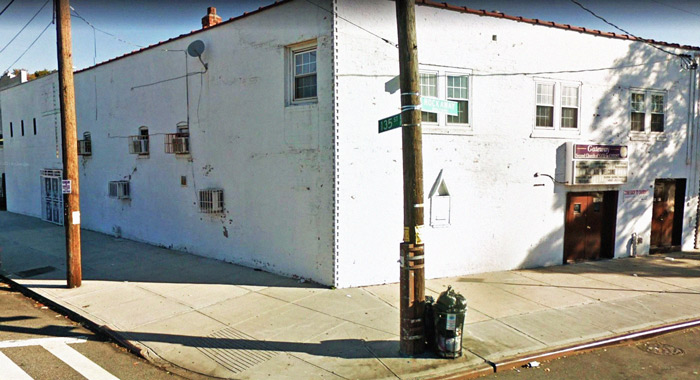 Tyrell Rice was shot once in the chest as he walked along Rockaway Boulevard near 135th Street.

A South Ozone Park man wanted in connection with the death of a man shot once in the chest  last month has been apprehended in neighboring Nassau County and is now facing both murder and weapons charges, Acting Queens District Attorney John Ryan said.

Tevin Jackson, 38, has been arraigned on a criminal complaint charging him with one count of second-degree murder and two counts of second-degree criminal possession of a weapon. Jackson was remanded and ordered to return to court on Oct. 9.

According to the charges, around 10:30 p.m. on Aug. 30, Jackson approached the victim, Tyrell Rice, as he walked along Rockaway Boulevard near 135th Street. Rice, who is commonly known by the nickname “Shots Fired” was shot once in the chest and died as a result of the injury.

“This was a directed hit on a young man who was just 29 years old. After allegedly shooting the victim once in the chest, the defendant fled the scene and the county in an attempt to escape justice,” Ryan said. “But, he is back in our jurisdiction thanks to the great work of the Regional Fugitive Task Force and he will now be held accountable for this alleged act of senseless gun violence in our community.”

If convicted, Jackson faces up to 25 years to life in prison.