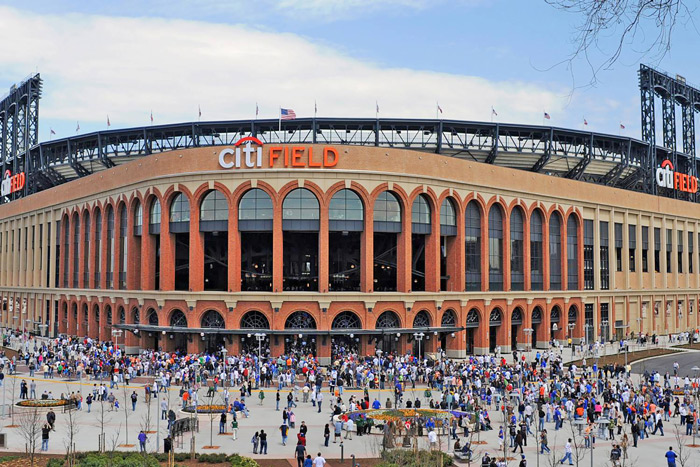 Can a legal mobile sports wagering program in the Empire State bring casual baseball fans back to Citi Field and Yankee Stadium?

Citing published 2019 data culled from Major League Baseball stadium turnstiles that indicates that for the fourth-consecutive season, attendance has decreased significantly, State Sen. Joe Addabbo, Jr. (D-Howard Beach) on Monday said he believes that implementing mobile sports betting could help drive more fans to the games, at least in Flushing and the Bronx.

The chairman of the Senate Committee on Racing, Gaming, and Wagering posited that instead of looking for reasons why fans haven’t been showing up, we should be searching for solutions to attract individuals to arenas.

In June, Addabbo’s bill that would implement sports betting in NY via smartphones and tablets breezed through the Upper Chamber by a 57-5 vote. However, just days later, the measure seemed to stall in the Assembly.

“I believe that if fans have another reason to go to a stadium to watch a game—because they have a bet placed on which team will win or an in-game situation—it has the potential to bring in more fans,” Addabbo said.

Still, the senator remains optimistic about the mobile sports wagering bill’s prospects in Albany. And he pointed to NY’s next-door neighbor as proof that the worthwhile reward won’t simply line the pockets of the bettors that took the risk.

“With the MLB playoffs starting soon, football season starting, and the hockey and basketball seasons right around the corner, money that could be going into our State’s educational fund is going to New Jersey,” Addabbo noted. “I hope we can seriously address mobile sports betting in New York when session begins again in January 2020.”