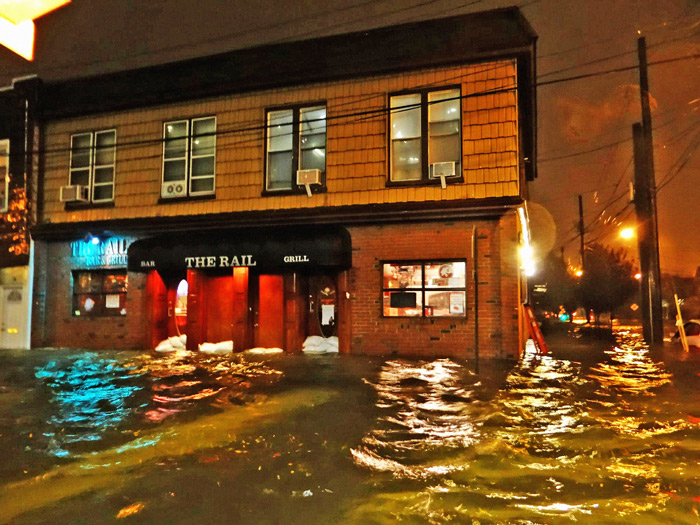 The National Flood Insurance Program is set to expire at the end of this month.

With the National Flood Insurance Program set to expire at the end of September, U.S. Sen. Kirsten Gillibrand (D-N.Y.) Tuesday urged Senate leadership, via a letter to Majority Leader Mitch McConnell and Sen. Mike Crapo (R-Idaho), chairman of the Committee on Banking, Housing & Urban Affairs, to extend the NFIP without delay and to ensure that any legislation includes her reforms to fix the current broken system and make flood insurance policies more affordable for New Yorkers.

Gillibrand helped write the bipartisan National Flood Insurance Program Reauthorization and Reform Act of 2019, which would extend the NFIP for five years and fix the problems plaguing the beleaguered program.

The NFIP Re Act of 2019 was introduced in the Senate earlier this summer, but no vote has been taken on the measure.

“My constituents across the State of New York desperately need this bipartisan, common-sense bill, from families still struggling to rebuild from Superstorm Sandy on Long Island to low-income homeowners in Syracuse who are struggling to keep up with rising premiums they cannot afford,” Gillibrand wrote in her Tuesday missive to McConnell and Crapo. “I urge you to make reauthorizing and reforming the NFIP a priority for this Congress and seize the opportunity to achieve a real bipartisan legislative accomplishment that will profoundly help millions of Americans.”