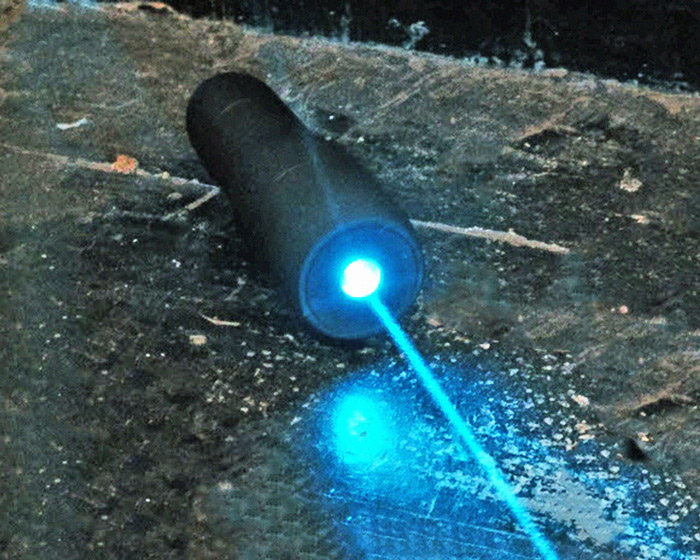 The New York Field Office of the Federal Bureau of Investigation recently reached out to the public for help in identifying the individual, or individuals, responsible for pointing lasers at inbound aircraft to John F. Kennedy International Airport.

According to FBI officials, a blue laser (similar to the one pictured) appears to be emanating from the area of Roslyn, Long Island. Pilots have reported eye injuries as a result of the laser.

Pointing a laser at an aircraft is a felony punishable by up to five years in prison, up to a $250,000 fine, or both.

Anyone with information is asked to call the FBI NY Field Office at (800) CALL-FBI or dial 911. Tipsters may remain anonymous.