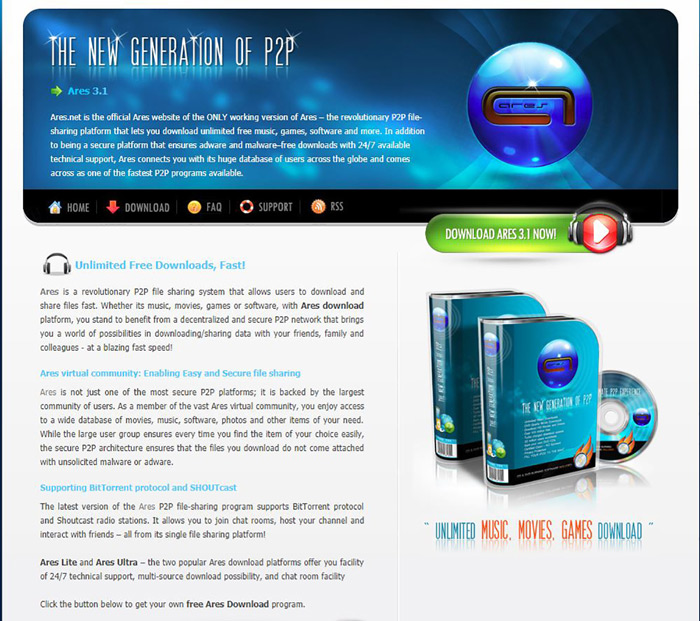 Guerra used Ares to share child-porn pictures and videos over the Internet.

A Woodhaven man has been sentenced to up to 63 years in prison for sharing scores of videos of children engaged in sexually explicit acts via an online file-sharing network, Acting Queens District Attorney John Ryan announced Friday.

According to the charges, while utilizing an internet software tool on Jan. 5, 2017, law-enforcement officials identified Guerra’s Internet Protocol address as sharing a number of videos depicting child sexual abuse on a peer-to-peer file sharing network. Detectives determined that Guerra shared multiple videos of children between the ages of 6 and 12 being sexually abused by adult men. Some of the videos depicted children as young as 6 being vaginally penetrated by men, while others featured boys between the ages of 10 and 12 engaging in sexual acts.

On Jan. 19, 2017, authorities were able to obtain additional video which Guerra was sharing on the peer-to-peer network Ares. The video—which was 24 minutes in length—showed a teenage boy performing a sexual act on a girl whom authorities believed was between the ages of 6 and 8. The video then depicts a man giving instructions to the boy as he continued to penetrate the female child. Shortly after obtaining this file, authorities subpoenaed records pertaining to the IP address associated with the account. It was subsequently determined that Guerra was the individual sharing the videos.

Detectives executed a court-authorized search warrant at Guerra’s 87th Avenue home on July 27, 2017. Once inside the residence, authorities recovered a laptop from his bedroom. Guerra, who was present when the warrant was executed, was arrested a few days later and admitted the laptop was his, but claimed he only found it recently.

A forensic exam performed on the laptop found 60 additional images of children between the ages of 2 and 12 with their genitals exposed and performing lewd sexual acts. In addition, there were pictures and videos of Guerra that had been put on the laptop in January of 2017, the same time the videos were being shared on the peer-to-peer network.

Ryan said Guerra “partook in the vile act of sharing videos of children on the internet. These horrifying crimes should serve as reminder to all that the internet must be policed in order to prevent further instances of children being violated and degraded in the worst imaginable ways. The Court’s sentence is appropriate and hopefully serves as a deterrent to others who would engage in this despicable crime.”