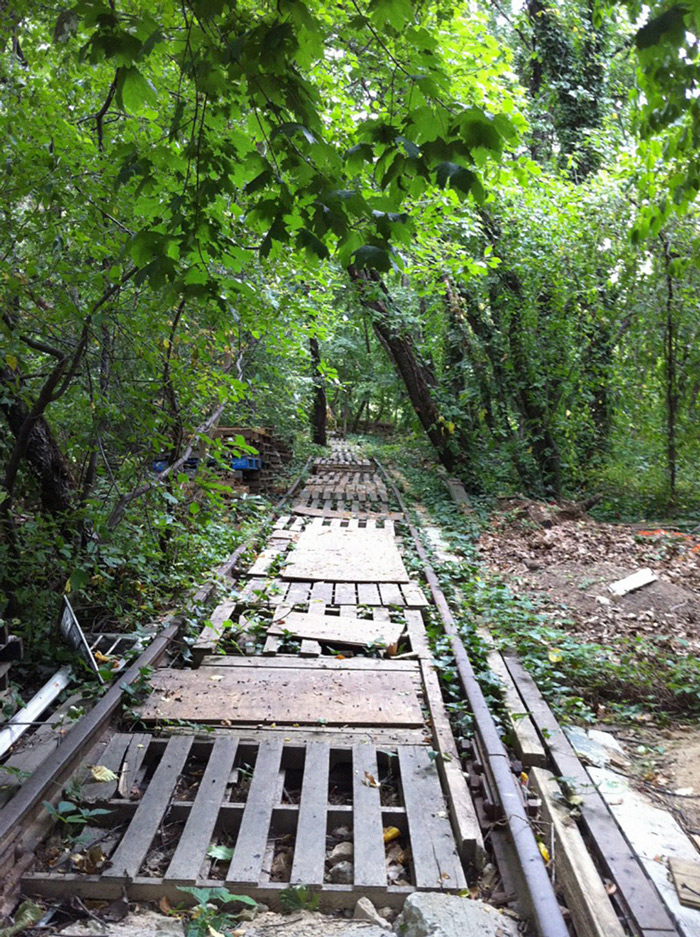 Quick review: The RBRL is a roughly four-mile spur that was put into service in the late 19th Century under the control of the LIRR and connected Rockaway and southern Queens with Rego Park, provided area residents with expedient access to other parts of the city, and 40-minute commutes to Midtown Manhattan from the Peninsula. In the early 1960s, parts of the railroad service were condensed, sectioned off, and eventually closed in 1962.

And, according to Assemblywoman Stacey Pheffer Amato (D-Howard Beach), who has grabbed the heavy baton that is the QueensRail from the able hands of her predecessor, Phil Goldfeder, and provided the steady stewardship that such an issue—and mammoth project—deserve, the news is good.

“Yesterday, my office was notified that the Long Island Rail Road will be releasing the long-awaited feasibility study results for the Rockaway Beach Rail Line,” Pheffer Amato said Thursday. “Restoring service on the RBRL would not only speed up commutes tremendously between South Queens and Manhattan, improve mobility within our borough, but also promote economic growth overall. The results of the study demonstrate that the RBRL is not only possible, but in my opinion necessary.”

Yes, a $6 billion to $8 billion receipt is a lot of scratch. However, we’re talking about something that can fill a void that has put South Queens residents at a distinct disadvantage for generations..

“To be clear: the cost of the project cannot be an obstacle. We are talking about a real opportunity to give time back to commuters’ lives.”

For decades, the southern section of Queens has been, for all intents and purposes, ignored when it comes to public transportation. Several communities have actually been dubbed “transportation deserts.”

The fact that it can take some people who live and work in the same city more than an hour and a half to get to that job is nothing short of pathetic. It’s ludicrous. So if you can reactivate a public transit option that can quite literally change the lives of thousands of people – including the business owners in these transportation deserts – why wouldn’t you go for it?

Former Assemblyman Goldfeder, an ardent supporter of the QueensRail, once said, “Tens of thousands of Queens families are forced to endure some of the longest commutes in the city…reactivation is the best and most cost-effective way to speed commute times for our families and boost our local economy.”