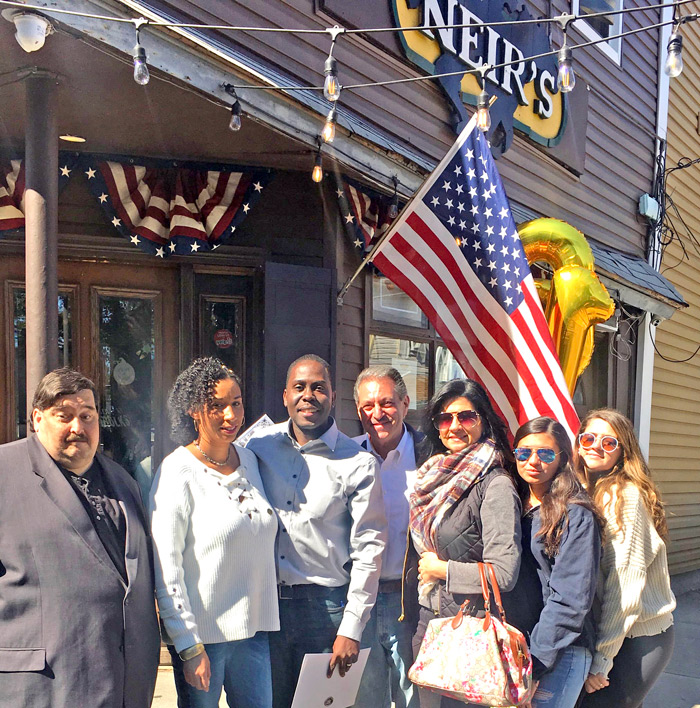 “Neir’s has always been a staple in my district, but Loycent has made Neir’s home for everyone in Woodhaven as well as anyone that passes through the neighborhood,” Miller said.

Founded in 1829, Neir’s is one of the oldest watering holes in NY. Mae West performed at the 78th Street establishment, and it has appeared in some major motion pictures, including “Goodfellas” and “Tower Heist.”