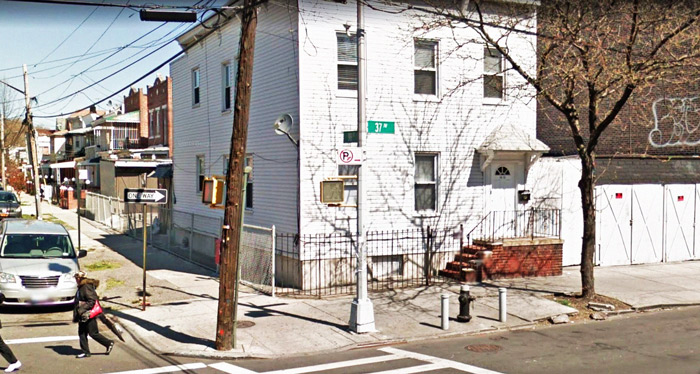 Martinez allegedly stabbed the victim multiple times in the chest at 98th Street and 37th Avenue in Corona.

A Corona man has been charged in the stabbing death of a 22-year-old man outside of a baby christening party held on Sunday, Sept. 29, in Corona, Acting Queens District Attorney John Ryan announced Thursday.

Antonio Martinez was arraigned last Wednesday on a complaint charging him with second-degree murder and fourth-degree criminal possession of a weapon. Martinez was remanded and ordered to return to court on Nov. 18.

According to the charges, shortly before 12:30 a.m. on Sept. 29, Martinez approached the victim, Roque Alvarez-Montes, at 98th Street and 37th Avenue. Moments later, an argument between the two men ensued and Martinez allegedly stabbed the victim multiple times in the chest. Alvarez-Montes was rushed to a nearby hospital, where he died.

“The defendant allegedly ended a joyous occasion—a baby christening—with a brutal slaying,” Ryan said. “This is a senseless act of violence. The defendant is now in custody and if convicted faces spending the rest of his life incarcerated.”

If convicted, Martinez faces up to 25 years to life in prison.