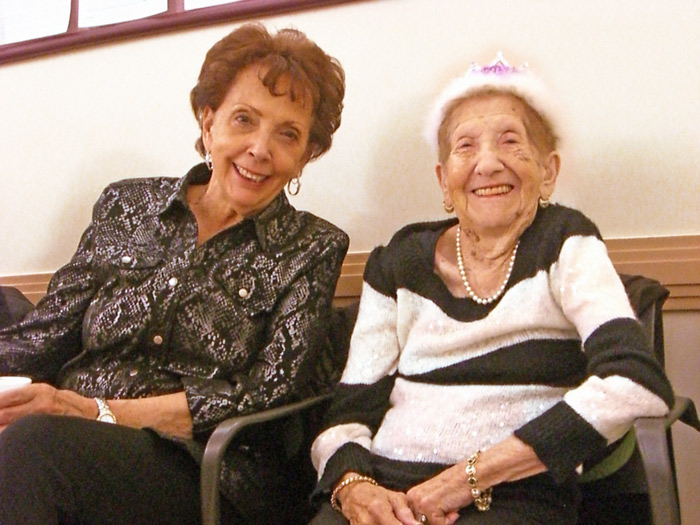 For the first time in human history, people aged 65 and older will outnumber children under age 5, according to the bureau.

However, for a population that is dramatically increasing year after year, seniors and the elderly quite often don’t receive the attention commensurate with those figures.

That’s why we were thrilled to see this week two pieces of legislation aimed at aiding some of the most vulnerable among us.

Health care providers use the National Practitioner Data Bank to screen potential hires to verify that they do not have a history of malpractice. According to Gillibrand, this database is currently inaccessible to some Medicare and Medicaid providers, potentially putting the health of older adults and long-term care patients in New York and across the country at risk. The PROTECTS Act would give all qualifying long-term care providers access to the database and help make background screenings cheaper to conduct and more comprehensive, allowing Medicare and Medicaid providers to hire more qualified and professional staff.

“Families need to trust that when a loved one is living in a long-term care facility, they will be safe and cared for professionally. Unfortunately, there have been far too many reports of abuse in these facilities, and this is unacceptable,” the senator said.

And last Thursday, Gov. Andrew Cuomo signed legislation protecting patients—many of whom are seniors and the elderly—from excessive out-of-network hospital emergency charges, including hospital inpatient services that follow an emergency room visit. The new law requires health insurance companies to ensure that when enrollees receive care from a non-participating provider, the patient will not incur greater out-of-pocket costs than they would have incurred from a participating provider.

According to the State, the bill also requires that hospital charges for emergency services are subject to an independent dispute-resolution process that was established by New York’s Surprise Medical Bill law, originally enacted in 2014, to comprehensively protect consumers from surprise bills for out-of-network costs.