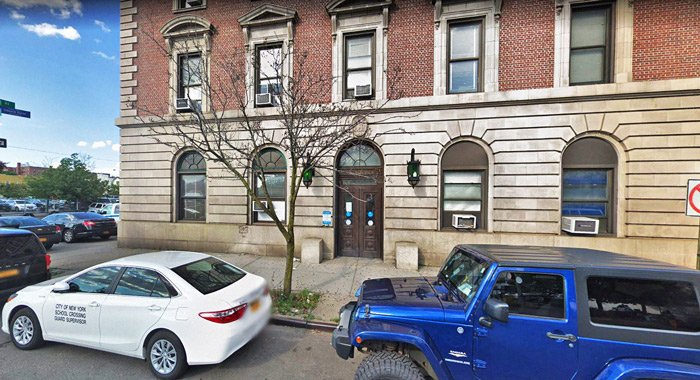 The investigation was conducted by officers assigned to the 103rd Precinct.

A South Ozone Park woman who failed to appear six months ago for her Supreme Court arraignment on multiple prostitution-related charges, which included sex trafficking, promoting prostitution, grand larceny and other crimes, now has an additional charge of bail jumping against her.

The defendant is alleged to have stolen the victim’s identification, cash and credit card in February 2018. As stated in the indictment, she also forced her victim to prostitute herself in January through February of 2018.

“The defendant in this case is accused of being a pimp and victimizing another woman through physical assault, drugs and intimidation in order to force her to have sex with strangers for money, which the victim was then required to turn over in full to the defendant,” said Acting District Attorney Ryan. “Prostitution is far from being a victimless crime. It is degrading, abusive and oftentimes violent and can lead to emotional and physical scarring for the victim.”

Following her initial October 2018 arrest for stealing from the victim, the defendant, identified as Adona Elmore, who was out on a $5,000 bond failed to show up for a court date on April 12 of this year.

A warrant was issued for the arrest of the 36 year-old South Ozone Park resident who resides on 135 th Place. She was originally arrested when at a traffic stop police found her to be in possession of the victims drivers license and credit card. She was then charged with assault and grand larceny.

Elmore was apprehended several weeks ago and arraigned last week on the sex trafficking indictment before Justice Vallone, Jr., who ordered Elmore held without bail and to return to court on December 20, 2019.

Elmore was arraigned again before Acting Justice Vallone, Jr., on a one-count indictment charging her with first-degree bail jumping. Bail at $1 and the defendant ordered to return to court on December 20, 2019. If convicted, Elmore faces up to 7 years in prison on the bail jumping charge.

Her victim met Elmore through a mutual acquaintance sometime in early 2018. Not long after meeting the defendant, the 34-year-old victim became homeless and moved in with Elmore. In exchange for a place to stay, Elmore forced the woman to trade sex with strangers for cash and repeatedly beat and drugged the victim to make sure she continued prostituting herself.

Elmore took the woman to a Jamaica Avenue deli on February 28, 2018 and once inside the store Elmore became enraged and accused the victim of spending too much money. Elmore repeatedly punched the victim in her face, and in reaction to the violent attack on the woman, other customers called 911. By the time police arrived, Elmore had fled the area. The victim was taken to a nearby hospital, where she was treated for her injuries.