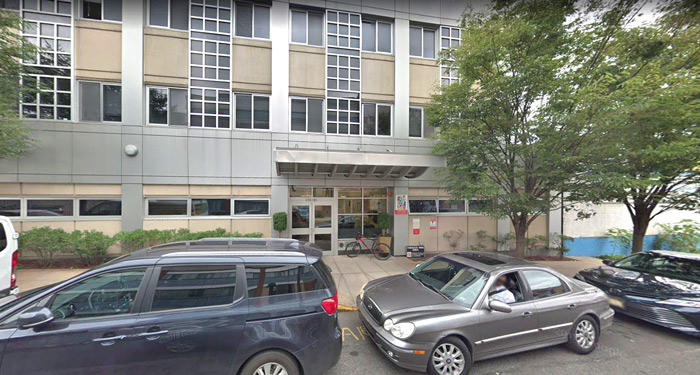 The Damian Family Care Center on 89th Road in Richmond Hill is a Community Health Center.

Unless Congress approves funding for Community Health Centers by Dec. 20, CHCs could lose more than 70 percent of their federal grant funding, causing the facilities to cut or scale back the services they provide more than 29 million Americans, according to U.S. Sen. Kirsten Gillibrand (D-N.Y.).

While a short-term extension removes the immediate threat of disruption for CHCs, the senator said centers across the country are already reporting indirect impacts from the threat of a lapse in funding for the Community Health Center Fund, which makes up more than 70 percent of federal grant funding for health centers. Even with another extension for these programs, the uncertainty around funding continues to pose major challenges, Gillibrand reported. If the CHCF is not reauthorized altogether, the Health Resources and Services Administration predicts that this 70-percent reduction in federal funding could result in nearly 9 million patients losing access to primary and preventive care, roughly 47,000 providers and staff losing their jobs, and approximately 2,400 sites closing. Health centers in New York State could stand to lose more than $185 million and nearly 400,000 patients could lose access to care. New York alone could lose up to a whopping $900 million in economic activity without reauthorization of the CHCF.

So New York’s junior senator on Tuesday launched a new push to extend, raise, and reauthorize funding for the CHCs across New York and the country. In a letter to congressional leadership, Gillibrand noted CHCs provide high-quality, comprehensive, and low-cost care to millions of New Yorkers, and provide services to patients regardless of income and insurance coverage.

“Community Health Centers are important to New York’s economic stability, which in 2017 generated nearly $5 billion for our economy and created 35,000 full-time and part-time jobs,” the senator added.

In her missive to Senate Majority Leader Mitch McConnell, Senate Minority Leader Chuck Schumer, House Speaker Nancy Pelosi, and House Minority Leader Kevin McCarthy, Gillibrand noted that CHCs rely on long-term and robust funding to ensure that they have the resources and stability to maintain and expand the services they provide, train and recruit providers, purchase equipment, and plan strategically to meet current and future needs of the community. She called on Congress to extend, raise, and reauthorize funding for CHCs in accordance with the Community Health Center and Primary Care Workforce Expansion Act of 2019, legislation she cosponsors, to secure funding for CHCs for the next five years.