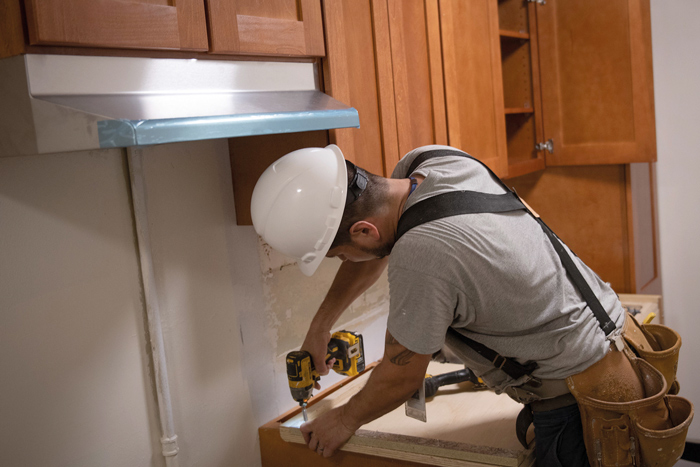 “New York City is battling a full-blown affordability crisis, and the time for half-measures is long-past,” Comptroller Stringer said Thursday.

The affordable residences created by the City’s Housing New York plan are too expensive for at least 435,000 of NYC’s lowest-income households, according to an analysis released Thursday by City Comptroller Scott Stringer.

The report also details that just one-third of the newly-constructed housing units through the end of Fiscal Year 2019 were within the reach of extremely low and very low- income households (defined as households making 30 percent and 50 percent respectively of U.S. Department of Housing and Urban Development-defined Area Median Income, or $28,830 and $48,050 respectively for a family of three).

Nearly 565,000 New York households pay over half of their income for rent, are severely overcrowded, or have been in homeless shelter for over a year.

With homelessness in the five boroughs increasing, Stringer called on the City to direct all housing capital investment to benefit the households most affected by the crisis of housing affordability.

“We cannot call a housing plan ‘affordable’ when it ignores 435,000 New Yorkers who are just a paycheck away from losing their homes,” Stringer said. “We cannot call the City’s plan a ‘housing’ plan when it leaves behind homeless and unsheltered New Yorkers. New York City is battling a full-blown affordability crisis, and the time for half-measures is long-past. We must create housing that actually meets families where they are—housing that is truly affordable and refocuses City resources where our affordability crisis is most acute. The price of entry to New York City cannot be a million-dollar condo.”