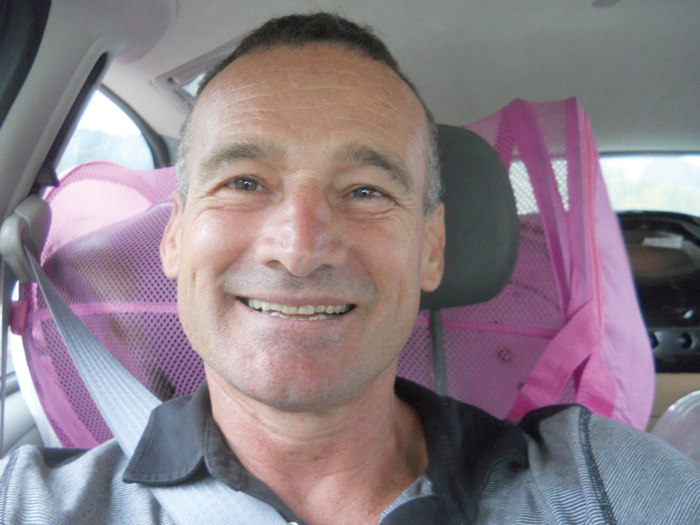 A 12-count indictment was filed last Wednesday afternoon in federal court in Brooklyn officially charging Orlando Lopez, 54, with travelling across a state line with intent to commit aggravated sexual abuse of a child, sexual exploitation of a child and possession of child pornography.

According to the indictment and other court filings, for over a decade, Lopez repeatedly sexually abused more than a dozen children, many of whom lived near his Jamaica residence. Between approximately May 2010 and June 2018, Lopez produced thousands of explicit photos and videos of one female child who was 2 years old when the abuse began. Law enforcement also recovered thousands of other photos and videos from Lopez’s residence depicting him engaging in sexual activity with children.

In July 2018, Lopez transported one 7-year-old girl across state lines with the intent to sexually abuse her. In order to gain access to his victims, Lopez attempted to befriend their parents.

The government’s investigation is ongoing. Anyone with information about sexual exploitation by Lopez is asked to contact the FBI at (800) CALL-FBI.

“The conduct alleged here is horrendous.  Mr. Lopez allegedly used friendships with his victims’ parents as a means to access children he wouldn’t generally have contact with, which leads us to believe there are more victims out there.  Readers should be stunned into action by an investigation like this,” said FBI New York Assistant Director-in-Charge Bill Sweeney, Jr.