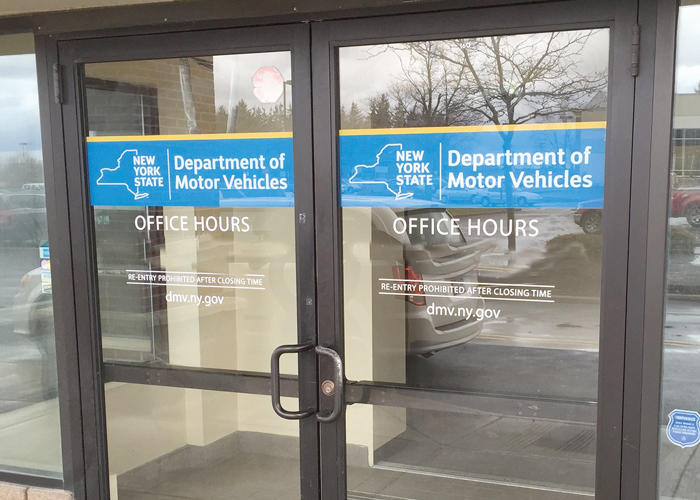 While the Green Light Law provides undocumented aliens the opportunity to obtain New York State driver licenses, a less heralded—though perhaps more impactful—provision of the statute prevents the State Department of Motor Vehicles from sharing information with any agency that enforces immigration law. Unfortunately, this provision has a much broader adverse effect on law enforcement and public safety.

The Green Light Law impedes the U.S. Department of Homeland Security’s ability to conduct active criminal investigations involving citizens and non-citizens who are lawfully present in the country, not just those who are undocumented. On a daily basis, DHS agents and officers—including sworn law enforcement officers who work for Homeland Security Investigations, Customs and Border Protection, the U.S. Border Patrol, and Enforcement and Removal Operations—use DMV information to assist them in stopping transnational criminal organizations, cybercrime, and offenses involving drug trafficking and money laundering; murder, sexual assault, and other crimes of violence; racketeering and extortion; the illegal use and possession of firearms; economic espionage, telemarketing fraud, and elder fraud; human trafficking; and child exploitation, as well as illegal immigration.

Like other federal, state, local, and tribal law enforcement officers, DHS agents seek New York DMV information for a variety of purposes, including: (1) to obtain identification, address, and vehicle registration information for individuals committing crimes; (2) to identify and apprehend dangerous defendants and fugitives wanted by state or federal authorities; (3) to conduct surveillance of individuals suspected or known to be engaged in the commission of crimes; (4) to establish the probable cause necessary to secure search and arrest warrants; (5) to identify crime victims and potential crime victims;

(6) to identify the proceeds of crime to increase the amount of restitution recoverable for crime victims; (7) to make informed determinations regarding whether, when, where, and how to stop a vehicle, to minimize the risk to occupants, officers, and others; and (8) to assist in determining whether to grant individuals presenting themselves at ports of entry admission into the United States.

The disturbing truth is that under the newly enacted statute, the CBP officers working today at New York’s 13 ports of entry—which include both the busiest port on the entire northern border of the U.S., and the busiest international air passenger gateway into North America—are unable even to check the registration or the driver’s license status of individuals presenting themselves for admission into our country. Border Patrol agents, who secure the border between the ports of entry, likewise can no longer check vehicle or driver’s license information. Forcing officers who serve as our nation’s frontline defense against dangerous criminals entering the country to make these important determinations in the dark dramatically diminishes the safety of all. Ensuring that HSI Agents and ERO officers must blindly interact with people who may be terrorists or other violent criminals, drug dealers, human traffickers, or child predators likewise poses a grave risk to the safety of the officer, the person, and the public. In most instances, there simply is no time to pause the situation to obtain a court order or judicial warrant.

Prohibiting basic information sharing between State and federal law enforcement agencies means that more criminals will enter and roam freely in our state and nation; undermines the cooperative relationships between federal, state, local, and tribal law enforcement; thwarts and curtails investigations into serious crimes; and jeopardizes the safety of all of the inhabitants of our great country. Our citizens, lawful permanent and temporary residents, visitors, and undocumented immigrants deserve better, and so do those who serve and protect them. Restoring collaboration and information sharing furthers our effort to secure justice for all, preserve public safety, protect individual rights, and promote due process, bringing us ever closer to a sanctuary built on the rule of law and fairness for everyone.