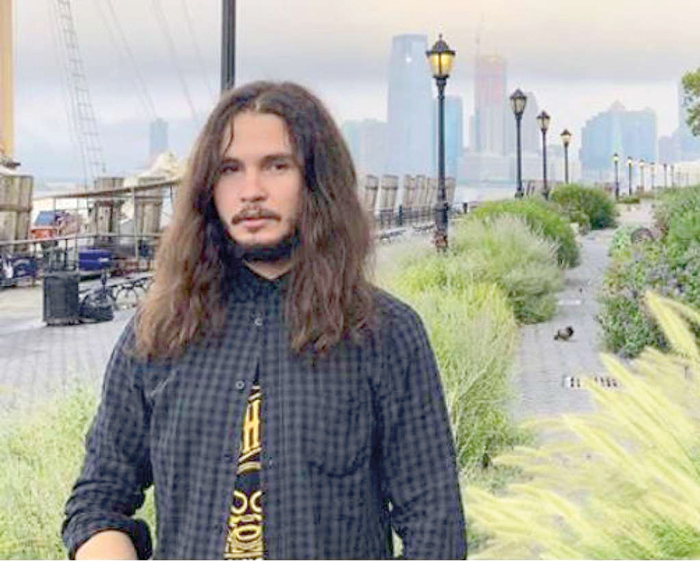 A Flushing man has admitted to kidnapping his ex-girlfriend in New Rochelle and transporting her to Connecticut, where her body was found approximately a week later, federal prosecutors recently announced.

Javier Enrique Da Silva Rojas, 25, who was arrested in Flushing in February 2019, pleaded guilty last week in White Plains federal court to one count of kidnapping. The charge carries a maximum term of life in prison.

According to the criminal Information filed on Feb. 5, as well as other public documents, and statements made during the Feb. 5 court proceeding, Da Silva and Valerie Reyes were previously in a romantic relationship, which ended in approximately April 2018. In the late evening of Jan. 28, 2019, Da Silva rented a car from a garage in Flushing and drove to Reyes’s residence in New Rochelle, arriving in the early morning hours of Jan. 29. Before he entered Reyes’s home, Da Silva switched his phone to “airplane mode.” Da Silva then kidnapped Reyes—covering her mouth with several layers of packing tape and binding her feet and hands with packing tape and twine and putting her in a suitcase—before disposing of her body in Connecticut. Over the ensuing days, Da Silva used Reyes’s debit card on various occasions to withdraw approximately $5,350 in cash from her bank account. Da Silva also sold an iPad belonging to Reyes in the days following her death.

On Jan. 30, 2019, Valerie Reyes was reported missing to the New Rochelle Police Department. On Feb. 5, 2019, her body was recovered in a red suitcase alongside a public road in Greenwich, Conn. The Connecticut Medical Examiner’s Office later concluded that Reyes died of homicidal asphyxiation.

“As he admitted in court, Javier Da Silva committed a horrid kidnapping that resulted in the tragic death of Valerie Reyes, a young woman with her entire adult life ahead of her,” Manhattan U.S. Attorney Geoffrey Berman.