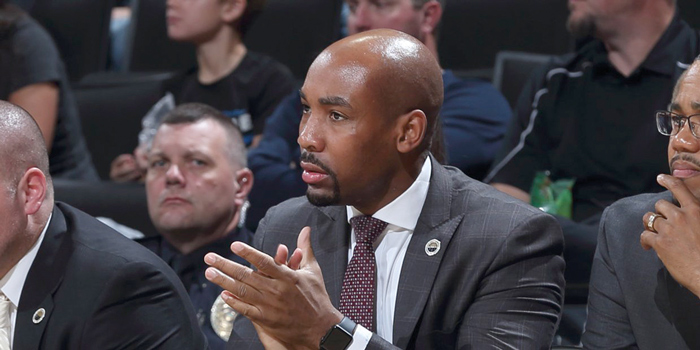 A 37-year-old basketball coach from North Carolina has been found guilty of a misdemeanor assault at trial for punching a man, Sandor Szabo, his 35-year-old victim, who later died. The men encountered each other in Long Island City early in the morning in August of 2018.   “The defendant in this case parking his car parking near the hotel he was staying in, when the victim appeared near the defendant’s vehicle, banged on the back and the rear window may have shattered. The defendant could have driven away from the scene or call 911. Instead, he retaliated by getting out of his car and punching the victim. This was a death that could have been avoided, sparing the victim’s family the loss of a loved one,” said             District Attorney Katz.   Jamill Jones, 37, of North Carolina, was found guilty of assault in the third degree following a week-long jury trial. Queens Criminal Court Judge Joanne Watters, who presided at trial, set sentencing for March 18, 2020, at which time Jones faces up to 1 year in jail.   According to trial testimony, it was shortly after 1:40 a.m. on August 5, 2018, when the defendant was driving with his companion toward their hotel in Long Island City.

Sandor Szabo who was staying in a nearby hotel, had attended a family wedding earlier that day and appeared to have possibly shattered the rear window of the SUV the defendant was driving. Mr. Szabo retreated from the SUV and the defendant followed, punched him once in the face and walked back to his vehicle and left the area.   Mr. Szabo was taken to a nearby hospital with injuries including a laceration to his chin, a skull fracture and other traumatic brain injuries. Two days later, on August 7, 2018, the victim died as a result of those injuries.