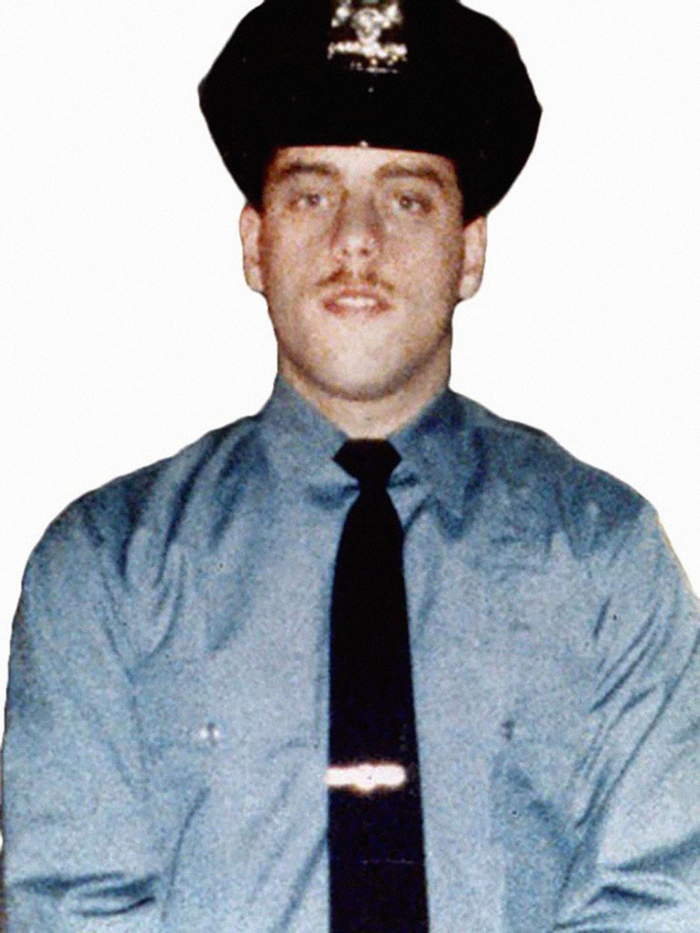 NYPD Officer Eddie Byrne was killed on Feb. 26, 1988 in Jamaica by members of a drug gang.

“Gang-ordered, the execution stunned our city and our nation, changing the course of American policing,” Police Commissioner Dermot Shea noted. “He may be gone, but his legacy will never be forgotten.”

While they honored Byrne and the brief life he led, his four killers, who have sat in prison since being rounded up by detectives less than a week after Byrne’s assassination, look forward to November, when they’ll get yet another opportunity to convince the Parole Board that they should be released.

“By granting parole to the cop killers who assassinated NYPD Officer Eddie Byrne in 1988, the Parole Board is telling law enforcement officers that their lives don’t count, and the lives of these convicted murderers matter more. They don’t!” said former City Police Commissioner Bill Bratton. 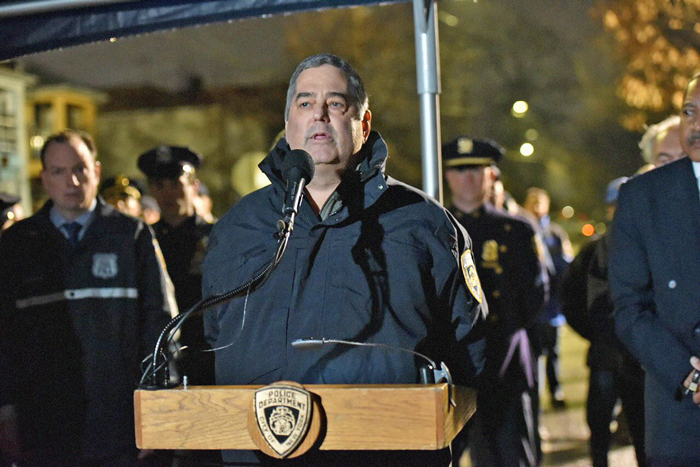 In the early morning hours of Feb. 26, 1988, Eddie Byrne gave up everything for this borough, this city, this country. That Friday, Eddie Byrne made the kind of once-every-millennium sacrifice that you might only have read about in comic books.

That sacrifice certainly changed the city he loved.

Byrne, a rookie cop just seven months out of the academy and assigned to the 103rd Precinct, was summarily executed on Feb. 26, 1988, as he sat in his marked radio motor patrol car at 107th Avenue and Inwood Street in Jamaica, guarding the home of a critical witness in a major drug case.

The four men that were convicted of the killing—Philip Copeland, Todd Scott, Scott Cobb, and David McClary—were members of a drug gang that had been instructed by Howard “Pappy” Mason to slay a City cop. At approximately 3:30 a.m., one of the men knocked on the passenger-side window of Byrne’s car to distract him as McClary opened fire just outside the driver’s side window. Byrne was shot five times in the head.

Copeland, Scott, Cobb, and McClary were sentenced to 25 years to life in prison in 1989. Each has been denied parole several times.