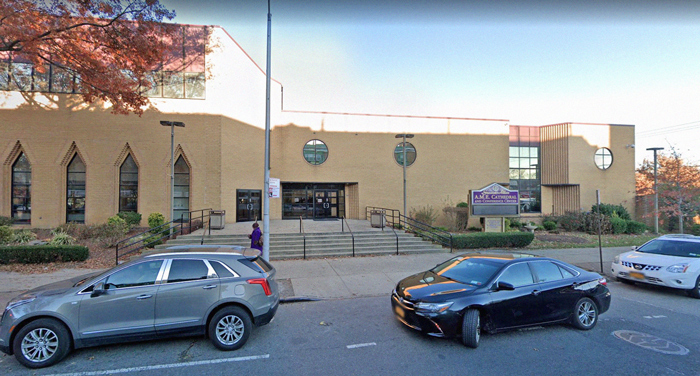 Responding to surveys showing that low-income and minority communities are suffering the most from COVID-19, the State has launched a new initiative to expand access to testing in those communities, Gov. Andrew Cuomo announced Saturday.

The State is partnering with Northwell Health to establish an initial 24 temporary testing sites at churches in predominately minority communities in downstate New York.

Cuomo also announced the preliminary results of the State’s antibody testing survey of more than 1,300 transit workers in the New York City region show 14.2 percent have COVID-19 antibodies, compared to 19.9 percent of the general population in New York City.

“It’s a cruel fact that when you look at disasters and emergencies the poorest and most disadvantaged people often pay the highest price, and the COVID-19 pandemic is no different,” the governor added. “The fact is that low-income and minority communities are suffering the most—it is not right and we have to address it. In New York we are working to break this cycle and actually resolve these disparities. We have already taken aggressive actions to help these communities, and we are going to partner with Northwell Health to set up additional testing sites at churches in predominately minority communities. And I want to thank our congressional partners and the church groups who have been working with us on this issue.”

Congressman Hakeem Jeffries (D-Queens and Brooklyn) cited the Bible in thanking Cuomo for increasing access to testing via churches.

“The scripture says, ‘weeping may endure during the long night, but joy will come in the morning.’ I’m thankful for your leadership, Gov. Cuomo, thankful for the partnership with our houses of worship. We’re all going to be there with the community until its morning time in the United States of America once again,” Jeffries said. “We know that the houses of worship, the spiritual community, have always been there to help the community get through the storm. So, now at this moment, thanks to their continued engagement and the governor’s leadership and willingness to partner, we can address this COVID-19 pandemic with these houses of worship and religious leaders who have the credibility, the authenticity, and the capacity to reach those in the community who need to be tested.”