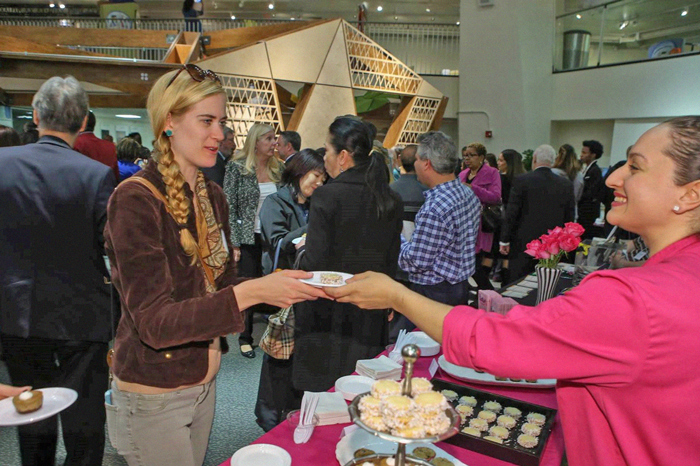 The popular borough gastronomy event Queens Taste has been cancelled due to the COVID-19 crisis, the Queens Economic Development Corporation recently announced.

The organizers, QEDC and the Queens Tourism Council, indicated that they had hoped to reschedule the 18th annual May event for October, but last Wednesday afternoon they announced the cancellation.

According to the QEDC, last year, an estimated 500 people attended Queens Taste to sample cuisine from such countries as China, Colombia, Guyana, Haiti, India, Italy, Malaysia, Mexico, Thailand, Trinidad, and the Philippines. The food and networking celebration was at the New York Hall of Science in Flushing Meadows Corona Park, where it’s been for the past five years.

“We’re saddened by this decision, but there’s so much uncertainty that even holding it in the fall is not feasible,” QEDC Executive Director Seth Bornstein said. “We hope for a healthier 2021 and we’ll hold another Queens Taste then.”