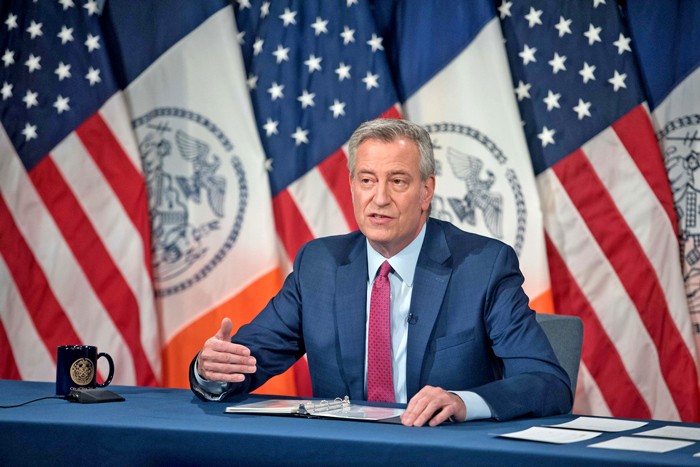 “Lack of widespread testing was our Achilles heel from day one, but we’re rewriting that story every day,” Mayor de Blasio said.

Those who have been exposed to a positive case or work in a congregate residential setting (nursing home, shelter, or adult care facility)are also eligible for testing regardless of symptoms, Hizzoner noted.

The administration has established the goal to test 20,000 New Yorkers per day by the week of May 25. To that end, 10 additional sites across the five boroughs will be open by next week, including 51-30 Northern Blvd. in Woodside.

“Lack of widespread testing was our Achilles heel from day one, but we’re rewriting that story every day,” de Blasio said. “Our effort to test and trace very New Yorker in need of a test is coming together at lightning speed, giving us the tools we need to defeat the virus once and for all.”

On Tuesday, during a media availability, the mayor confirmed that there are now more than 150 testing sites across the five boroughs.

“The goal is to keep spreading the testing farther and farther around the city, keep adding more and more sites. So this will be a constant growth effort from now on,” he said.

However, when asked about the apparent lack of testing sites close to the Rockaways, de Blasio noted that one will be established in the Rockaways on June 1.