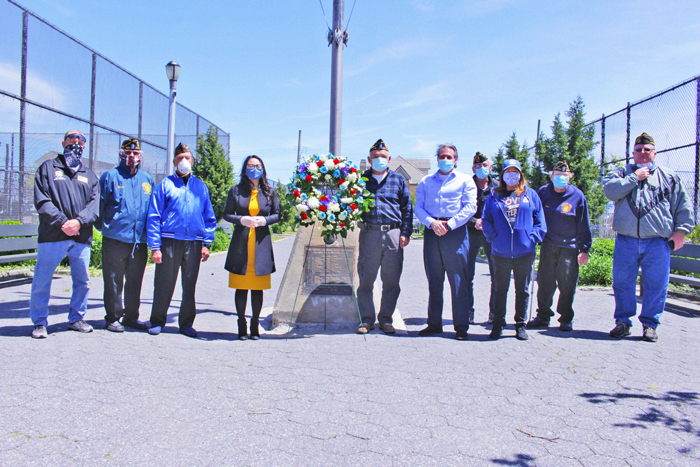 Queens still solemnly observed Memorial Day in a socially-distanced, trying time for The World’s Borough and its 2.2 million residents. 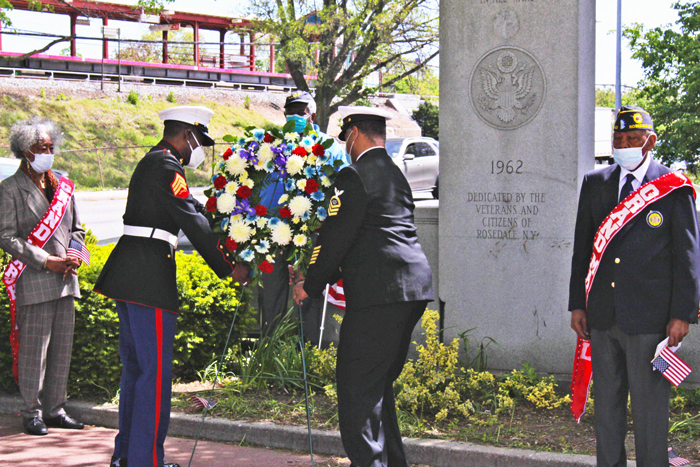 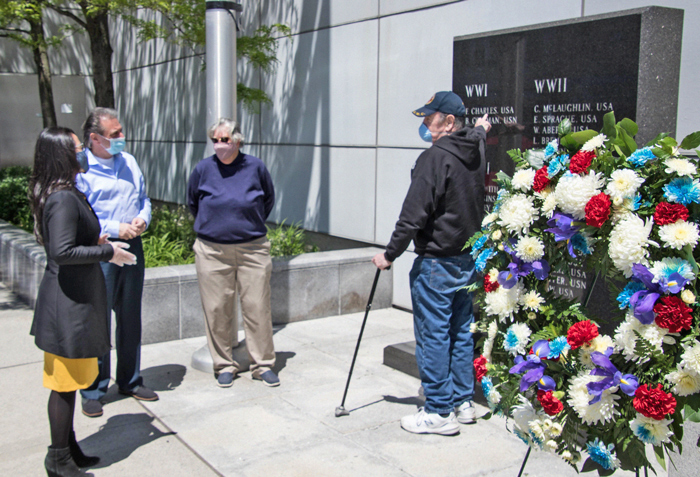 “Although the extraordinary nature of these times has cancelled the slate of Memorial Day events across Queens, not even a pandemic will stop us from this annual, united observance in honor of those—and their families—who made the ultimate sacrifice,” Lee said. “You are not forgotten.” 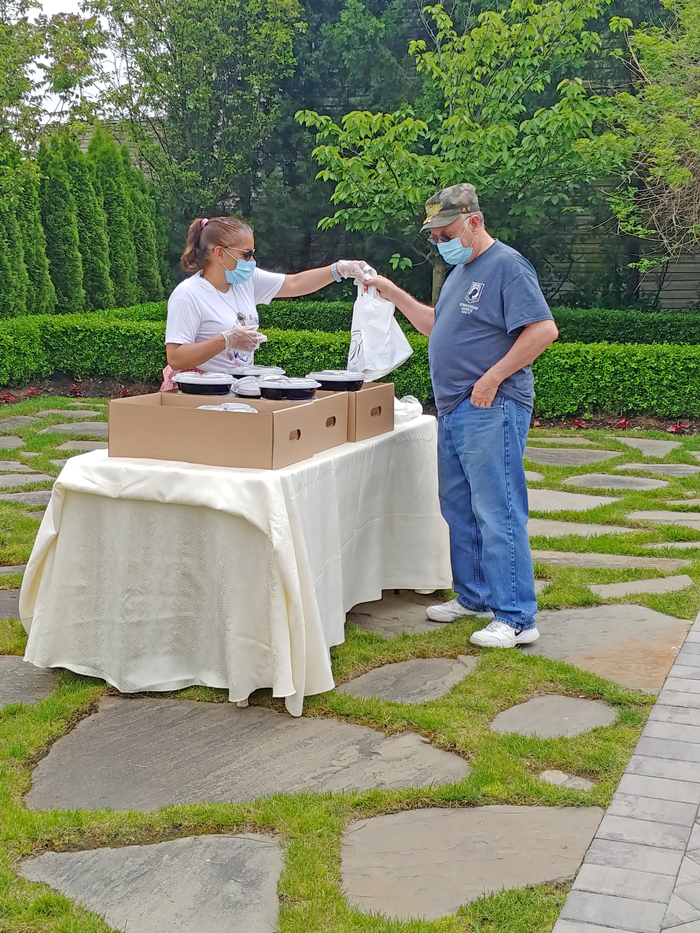 While all parades were canceled due to the COVID-19 pandemic, some resourceful elected officials and community leaders observed the federal holiday through acts of service. State Sen. Joe Addabbo, Jr. (D-Howard Beach) teamed up with Frank Russo and Russo’s on the Bay Monday to provide free grab-and-go lunches for veterans; and Rep. Grace Meng (D-Flushing) distributed personal protective equipment to constituents in Elmhurst and Glendale.

“I still wanted to do something to honor our veterans, so I had the idea of providing them we free lunch. I would like to thank Frank Russo and the entire Russo’s staff for their partnership and for helping to make this day special for our veterans,” said Addabbo, a member of the Senate Committee on Veterans, Homeland Security and Military Affairs. “I am optimistic that conditions will improve by Veterans Day, so we can honor veterans with the ceremonies and fanfare they deserve.” 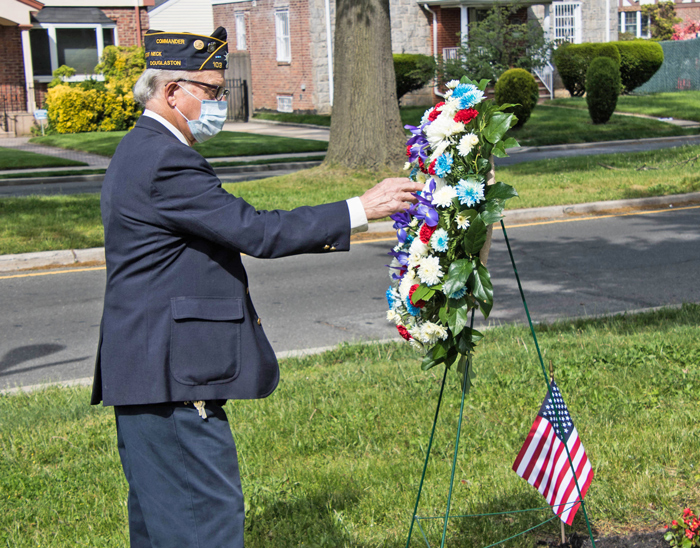