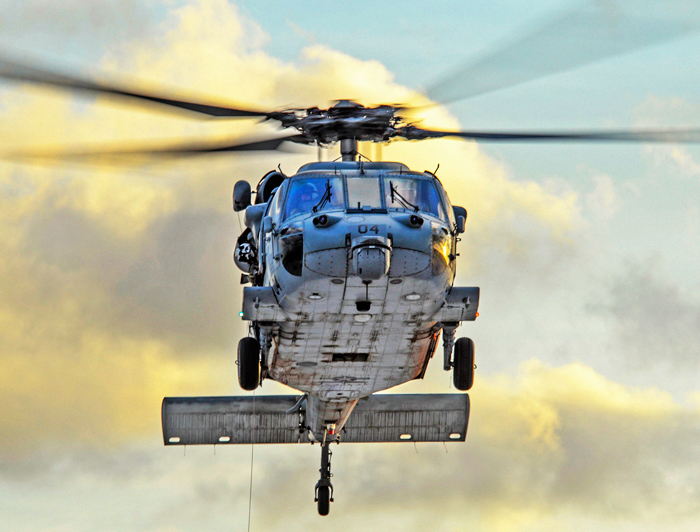 A Navy helicopter pilot who hails from Queens recently helped save three stranded hikers in Guam, according to Navy officials.

The three men were reported missing late on Sunday, June 14, in the Pagat Caves area on Guam’s eastern shore. Guam Fire and Rescue launched a ground search party the following day and located the three survivors at 12 p.m. but due to severe dehydration and heat stroke, the survivors were unable to hike out of the area.

“The crew came in ready to [go]. Everyone had their responsibilities, played their part, and we executed the mission like we’re trained to do,” Astoria’s Ramos said. “Our maintenance department had that bird ready to go with no delays. We arrived overhead quickly, found the survivors, and hoisted them up. The smooth execution of this overland [search and rescue] is a true testament to the training conducted here in HSC-25.”