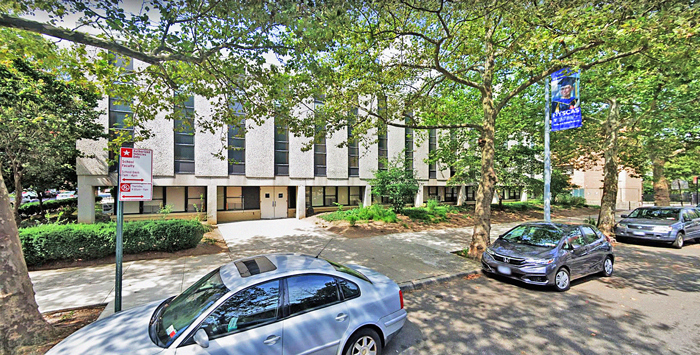 More than $1.6 million in federal funding for security improvements has been awarded to 16 Jewish facilities throughout Queens, along with funds for two Christian facilities, U.S. Rep. Grace Meng (D-Flushing) announced Thursday.

According to Meng, the funds are allocated through the U.S. Department of Homeland Security’s Nonprofit Security Grant Program, the initiative that provides houses of worship and nonprofit entities with funding to protect their properties against threats and attacks. The grants, which are administered by the Federal Emergency Management Agency, cover target-hardening and other physical security enhancements such as barriers, gates, safety gear, surveillance equipment, and other safety measures.

“Following the increase in hate crimes and anti-Semitic incidents, it is vital that Jewish facilities have the resources they need to protect themselves, and these critical funds will be a huge help in guarding against attacks here in Queens,” said Meng, a member of the House Appropriations Subcommittee on Homeland Security. “For years, I have worked to expand funding and awareness of these grants, and after last December’s horrifying attack in Monsey, I urged more local facilities to apply. Many did so and I’m pleased to have worked with several of them to help secure this money. We cannot let our guard down for a moment. Safety and security must continue to be the number one priority, and I remain committed to doing everything possible to ensure that Jewish facilities are protected from those who seek to do harm.”

The grant awards come after Meng held a workshop in Queens this past January that helped houses of worship and nonprofits in the borough learn about the Nonprofit Security Grant Program, and how they could successfully apply for funding. The Congresswoman hosted the event in Kew Gardens prior to this year’s application deadline which was in March.

Each borough facility receiving funds, which consist of synagogues and educational institutions, was awarded the maximum grant amount of $100,000. They include the following:

Meng noted that, as a member of the House Appropriations Committee—the panel that funds all U.S. government agencies, programs, and projects, including the Nonprofit Security Grant Program—she has helped to increase funding of the grants over the last several years, boosting the initiative to a record $90 million for current fiscal year 2020.