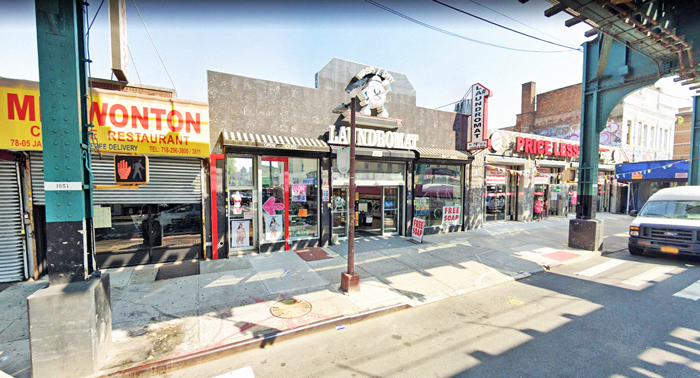 Luis Olivo, 64, whose last known address was a homeless shelter on 101st Avenue in Jamaica, pleaded guilty on March 12 to two counts of first-degree sexual abuse. Olivo was sentenced to five years in prison, to be followed by five years’ post-release supervision. Olivo is also required to register as a sex offender upon his release from prison.

According to the charges, on Oct. 19, 2019, Olivo was inside a laundry facility on Jamaica Avenue and 78 th Street between 2 and 3 p.m. He was not there doing his laundry, but instead had candy laid out on a table and passed a balloon back and forth to a 3-year-old boy who was also in the laundromat. Olivo was observed on video surveillance tugging on the child’s sweatshirt. He was also seen leaning very close to the little boy’s face. Moments later, Olivo put his hands on the back of the little boy’s head and pulled the child’s face into his crotch.

Olivo was arrested and charged. A judge at that time held Luis on $2,000 bail, which was paid by the Bronx Defenders.

Two months later, on Dec. 2, according to a separate indictment, Olivo was seen in a mall on Jamaica Avenue with an 8-year-old girl. A witness observed Olivo put his hand under her dress. He touched the girl’s genitals and also put her hands on his groin area, according to the charges.