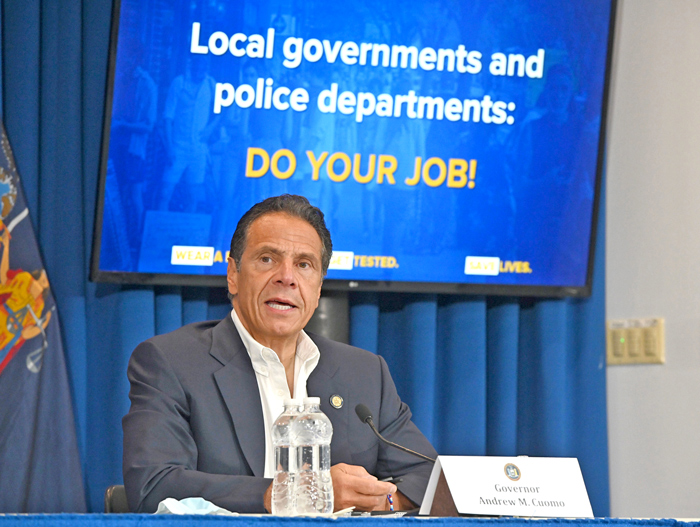 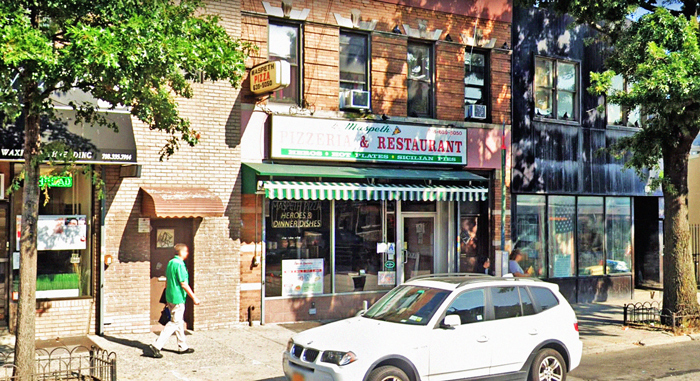 “Every day, we see the hard work of New Yorkers reflected in our numbers, which continue to steadily decline even as every part of the state has entered Phase 4 of our phased, data-driven reopening,” Cuomo said. “New Yorkers accomplished that—19 million people working together because they cared about each other. If we are not careful, we could end up back right where we started, and all that hard work will have been for nothing. We cannot go back to the hell we experienced three months ago, so we must protect the progress we’ve made and continue to be New York Tough.”

The news has been good for NY for several weeks in a row. Last week, a new study by The Truth About Insurance has named New York the most responsible state in fighting COVID-19.

“The last 137 days have been hell for New York as we were the epicenter of this pandemic. However, New Yorkers stood as one, acted responsibly and—as many other states in this nation are now grappling with new spikes of this insidious virus—the beast, for now, has been brought to bay in this state. We’ve used data and science to drive this fight and fuel our re-opening strategy, but make no mistake, this distinction is shared by every single New Yorker who did the right thing these last months, ignored the politics, socially distanced and wore a mask,” Cuomo said. “Together, we climbed this terrible mountain and came down on the other side, but we can’t stop now. We must remain disciplined and we must remain New York Tough. We’ve come too far to go back to where we were.”

“Now that we have entered Phase 4 of New York City’s reopening plan, I am pleased to see more establishments are opening up, but it is imperative that we remain vigilant in our efforts to combat the COVID-19 pandemic,” Addabbo said on Monday. “Although many indoor activities remain closed—like dining, malls and museums—we have come so far from being the epicenter of cases and deaths in the United States. That is because of the strength and understanding of New Yorkers. I encourage people to safely enjoy the summer with many of the amazing outdoor activities they can take part in like visiting the Rockaway beaches or the Queens Zoo. By working together, we can move forward safely to resuming a normal lifestyle.”

On Thursday, Cuomo announced new regulations for bars and restaurants in the five boroughs to ensure they are complying with State social-distancing and face-covering orders. As part of the “Three Strikes and You’re Closed” initiative, any establishment that receives three violations will be closed for business. Egregious violations can result in immediate loss of liquor license or closure before a third strike. Additionally, Cuomo noted, any establishment facing disciplinary charges by the State Liquor Authority will have its name and location posted publicly and updated on a weekly basis. If the State is alerted to similar noncompliance in other regions of the state, these restrictions will be extended to those areas immediately.

The governor also announced that all restaurants and bars statewide will be subject to new requirements that they must only serve alcohol to people who are ordering and eating food and that all service at bar tops must only be for seated patrons who are socially distanced by six feet or separated by physical barriers. Under current law, only establishments that serve food are permitted to serve alcoholic beverages. Citizens who see violations or are concerned can report complaints, including photos, to the State Liquor Authority at sla.ny.gov.

“But again, New York Smart, look ahead and be prepared. We still have an issue with compliance. I once again call on the local government officials to make sure they are doing compliance enforcement. New York City—we have compliance issues and we’re going to announce a couple of actions today. We have additional regulations on the bars and restaurants. That is a primary area where we’re seeing problems with compliance and we’re taking additional actions. As you know we’ve been stepping up enforcement on bars and restaurants. Bars and restaurants are licensed by the State Liquor Authority. New York City, we let bars and restaurants open for outdoor service on June 22. There is significant evidence of failure to comply. The State itself has looked at over 5,000 establishments in downstate New York and found many cases of a failure to comply,” Cuomo said. “It’s wrong. It’s dangerous. It’s selfish. It’s unacceptable. We’re getting thousands of complains, pictures, videos, et cetera. This is a question of public health and New Yorkers paid a dear price for COVID and they are equally upset with these violations.