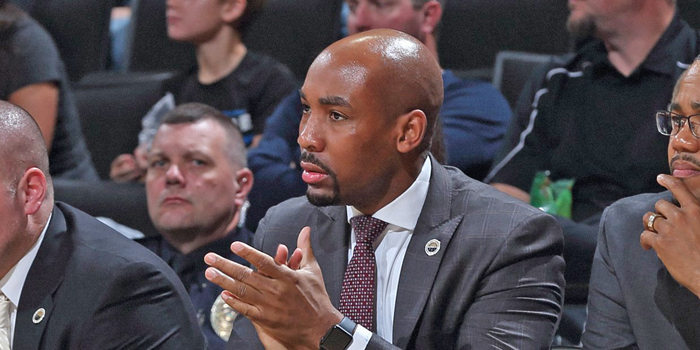 A former NCAA Division I men’s basketball coach has received no jail time as part of his sentence for punching a man in Long Island City in August 2018, Queens District Attorney Melinda Katz announced Thursday.

The man later died at the hospital.

Jamill Jones, 37, ex-head coach at Wake Forest University in North Carolina, was found guilty in February of assault in the third degree. On Thursday, he was sentenced to three years’ probation, 1,500 hours of private community service, and a $1,000 fine.

According to trial testimony, it was shortly after 1:40 a.m. on Aug. 5, 2018, when Jones was in his SUV with a companion in Long Island City. Sandor Szabo, who had earlier in the day attended a family wedding, was walking in the LIC neighborhood after exiting a ride-share vehicle. Szabo, 35, wandered over to the rear of Jones’s vehicle and banged on the window. Szabo then ran away and Jones pursued him. Jones caught up to the victim and punched him once in the face. Szabo collapsed to the ground, striking his head on the concrete pavement.

Szabo was rushed to a nearby hospital. His injuries included a laceration to his chin, a skull fracture, and other traumatic brain injuries. Two days later, on Aug. 7, Szabo died as a result of those injuries.

“This was a tragic incident that ended the life of a man and devastated his family, a violent run-in that should never have happened,” Katz added.“Violence is never the answer to settling a dispute.”