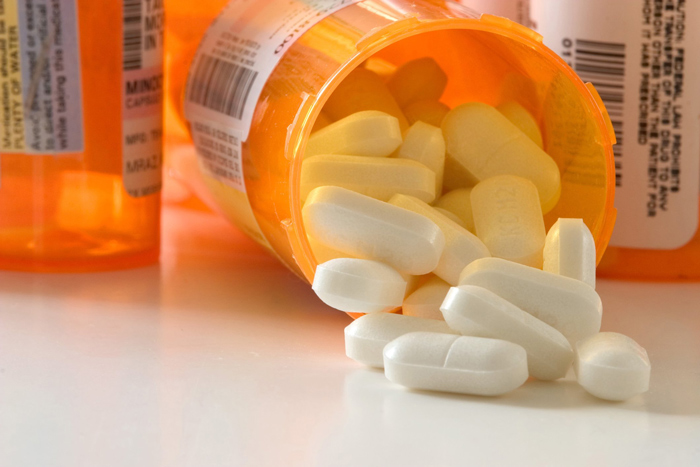 Arkadiy Khaimov, 37, is charged with conspiring to commit mail and wire fraud.

“Khaimov allegedly stole millions of dollars from a program that was established to assist patients in need of high-cost medication,” said Acting Brooklyn U.S. Attorney Seth DuCharme. “Due to the hard work of our investigators and prosecutors, he will now be held accountable.”

“Taking advantage of a program established to help pharmacies defray the cost of dispensing vital prescription medicine to those who need it most, Khaimov and his co-conspirators allegedly sought to profit from fraudulent claims totaling more than $6 million. It’s utterly discouraging to see people capitalize on any initiative designed to contribute to the greater good, but when the crime is healthcare related, and manufacturers stand to lose millions, nobody wins in the long run,” said FBI NY Assistant Director-in-Charge Bill Sweeney, Jr. “Today’s charges signal an end to this particular instance of fraud, but rest assured, along with our partners, we will continue to seek out and pursue criminal charges wherever else this activity exists.”

If convicted, Khaimov faces a maximum sentence of 20 years’ imprisonment.

“Fraud schemes that prey on funds intended for the use of those in need in our society, such as the one Mr. Khaimov has perpetrated here, are egregious and a serious concern for law enforcement and the tax-paying public in general,” said IRS-CI Special Agent-in-Charge Jonathan Larsen. “In a case like this, IRS-Criminal Investigation takes pride in working shoulder to shoulder with our law enforcement partners to see that the offenders are punished to the fullest extent of the law.”

United States Postal Inspection Service Inspector-in-Charge Philip Bartlett added, “Rebate fraud is not a new crime, it’s been investigated by Postal Inspectors for decades. What makes this case different is the size and scope of the scheme.”