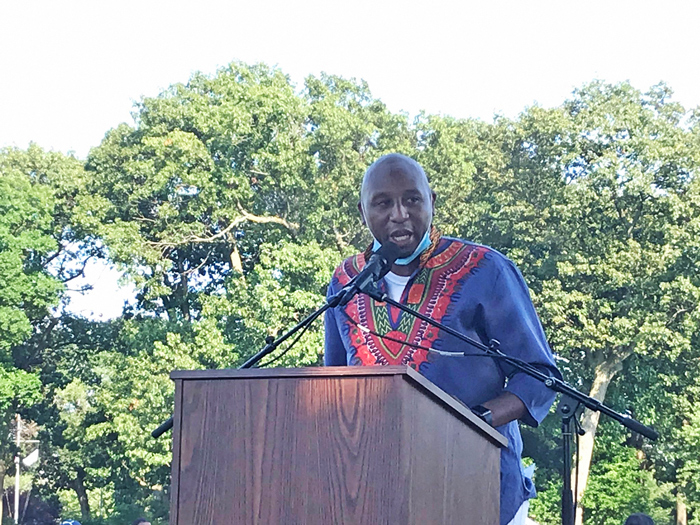 Former Councilwoman Elizabeth Crowley, who was in second place after all in-person votes were counted on June 23, turned to social media to inform her supporters that she reached out to Richards to concede.

“I recently called Council Member @DRichards13 to congratulate him and to give him my full support as he becomes the Democratic nominee for Queens borough president,” she tweeted. “From the onset of this campaign, I would have never imagined the year we have all gone through. But I remain hopeful and optimistic not just for myself, but for Queens and the country as a whole. This was an incredible opportunity. Thank you for your encouragement, thank you for the many hours of volunteering, thank you for donating—this campaign was built on your support.” 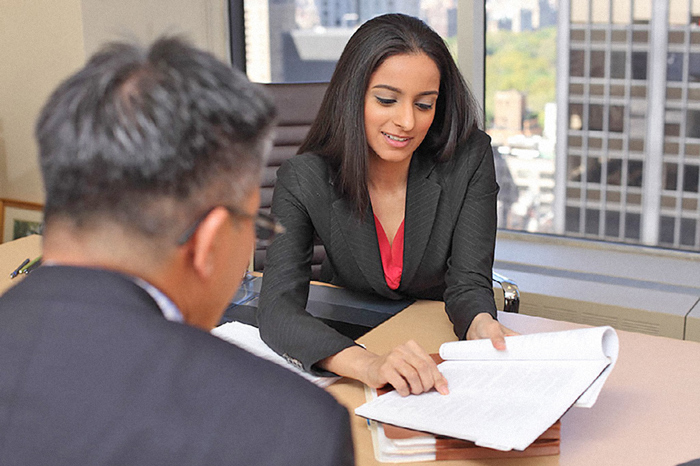 With more than 112,000 votes in and nearly 97 percent of scanners reporting on the morning of Wednesday, June 24, Richards jumped out to an early nine-point advantage over Crowley. Councilman Costa Constantinides (D-Astoria) came in third with 15.23 percent; retired NYPD Sgt. Anthony Miranda nipped at his heels with 14.75 percent of the vote.

“I want to congratulate one of my best friends, Donovan Richards, on a hard fought victory,” Constantinides said. “It has been a privilege to serve alongside Donovan in the City Council over the last six and a half years. While his presence there will be sorely missed, I am excited to see what he will do as our next borough president. He loves Queens dearly. I know he won’t stop fighting for it.”