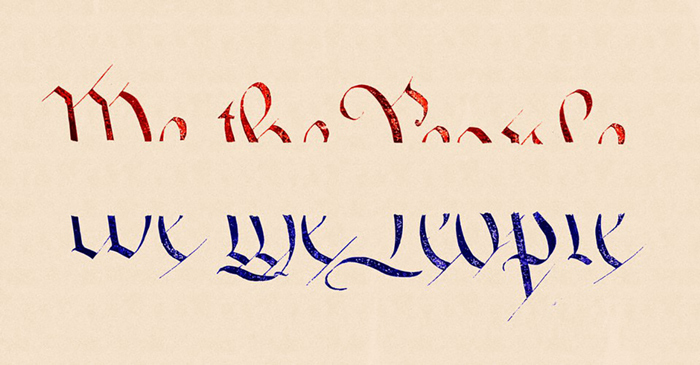 Maintaining clear thinking during the pandemic/BLM era is presumably a great challenge for all. The situation is compounded by the apparent collapse of reliable leadership that has a stranglehold on our city and state.

Should we hold down business? Should we wear masks? Should we reopen the schools? These critical questions are among those our political leaders should be answering best to suit our needs and ensure our safety and well-being.

Instead, however, we find ourselves completely mystified at the lunacy being parceled out at every level of our government. We curse them, we complain incessantly, we shake our heads, we have angry discussions, but mostly we are mired in a state of disbelief. We blame the mayor, the governor and the bevy of elected officials comfortably situated between them. But we fail to remember that it is not their fault that they have been issued a license to make decisions and implement measures that are dangerous and counterproductive. It is not their fault that they make life-changing choices based on ill-advice, misinformation and personal gain.

Of course. None of it is their fault.

It is unequivocally our fault. We crowned them kings and queens, allowing them to take the wheel and steer us into the dismal abyss in which we live. This is the consequence of voting down the line of the party we support. The acceleration of party-line voting has had devastating consequences in the House of Representatives and the U.S. Senate. It has all but assassinated the effectiveness of both of these bodies and has resulted in disastrous ramifications, the most notable of which is the fact that party-line voting is now considered normal. The path of voting booth puppets will continue to wreak havoc on our society if we do not spring into action. Yesterday.

A massive undertaking is not essential here. To undo the evils we have perpetrated on ourselves we must strip power from individuals not suited to wield it. We are not merely blackening circles on a scan sheet when we vote. We are giving endorsement to the people with whom we are entrusting our lives and our future.

It could be effectively argued that most politicians seem to care only about how a vote will best set them and their respective party up for the next election, with no concern about the quality of the legislation they introduce and pass. Deliberation and the creation of effective policy have been trounced by the frenzy to market political parties and win elections.

Like lambs assigned to the slaughter we scurry in to vote carrying the weight of “our party” on slumping shoulders. What we need do is to be armed with information about individual candidates, regardless of party affiliation. We need to elect people not a party and we need to do it now.

If you’re one of millions crying for change, one whom has obviously forgotten that it is your vote that has the power to change everything, we implore you to recognize the line you’re walking is a tightrope. Only when we stand up against the peril of party-line voting will anything change.