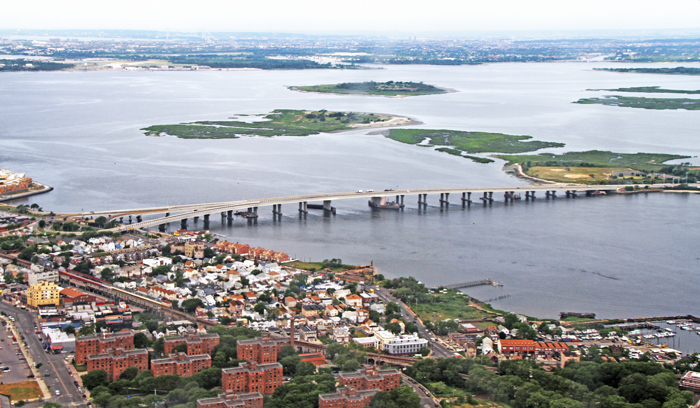 The $55,000, secured by Ulrich, was allocated to the New York City Dept. of Parks & Recreation through the NYC Cleanup Initiative.

“I am proud to fund this clean-up initiative, which will target the most problematic areas along Jamaica Bay—a local treasure. Preserving and protecting the bay is a top priority for Broad Channel and its surrounding communities. Time and time again, residents have had to deal with abandoned boats and other marine debris in Jamaica Bay. This is unacceptable and wrong,” Ulrich said. “I’d like to thank the Dept. of Parks & Recreation for their joint effort to restore and clean-up Jamaica Bay.” 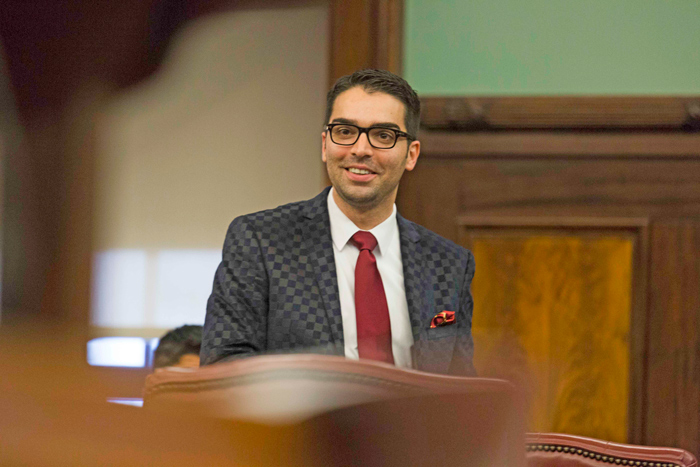 File Photo
“Preserving and protecting the bay is a top priority for Broad Channel and its surrounding communities,” Councilman Ulrich said.

Abandoned boats are among the biggest problems in New York City’s waterways, Ulrich noted, presenting multiple ecological, transportation and safety hazards. Many vessels are abandoned when an owner can no longer afford to maintain them, and thus leave them to drift into Jamaica Bay instead of doing a proper removal.

“This is great news for Jamaica Bay, as these abandoned derelict vessels pose a hazard to the environmental health of the bay. These boats are not only an eyesore, but often leak oil and gas into the waters of the bay or come to rest on sensitive marine habitat and cause substantial damage. This type of funding is critical as at this time, as there is no agency at the City, State or federal level that will address this problem,” said Dan Mundy, vice president of the Jamaica Bay Ecowatchers.

“The dangerous debris and abandoned vessels harms the delicate ecosystem in Jamaica Bay. It’s also hazardous to boats trying to enjoy the outdoors,” said Howard Beach civic leader Joann Ariola. “I applaud Council Member Ulrich for this much-needed funding and commitment to making the continued restoration of our waterways a priority.”