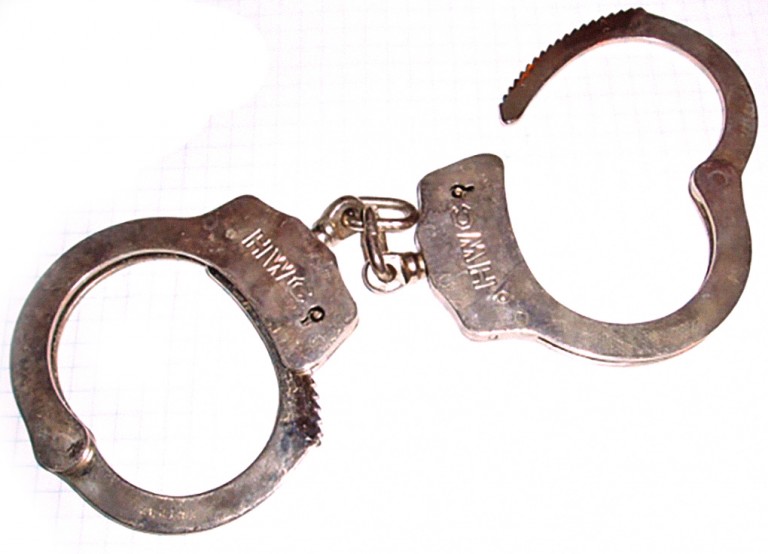 Victor Mitchell, 34, is charged in an 18-count indictment with aggravated vehicular homicide; vehicular manslaughter in the first and second degrees; criminally negligent homicide; aggravated driving while intoxicated; operating a motor vehicle while under the influence of alcohol; operating a motor vehicle while impaired by combined use of drugs or of alcohol and drugs; reckless driving; and endangering the welfare of a child.

Mitchell was arrested Thursday morning at an address in Yonkers and remanded in custody at his arraignment that afternoon.

According to the charges, Mitchell and his son, Sincere, 8, were on a Far Rockaway road around 6:50 a.m. on Aug. 16, when Mitchell’s Acura slammed into a telephone pole. Sincere was rushed to a nearby hospital and underwent emergency surgery to repair a tear in his heart. Unable to breathe on his own, the child was placed on a ventilator. Days later, doctors determined Sincere had no brain function. He died on Aug. 21.

According to the charges, a police-administered breathalyzer test showed Mitchell’s blood alcohol content to be .118; and the result of a Draeger drug test was positive for THC, a main ingredient of marijuana.

“This is a tragic case. A little boy is dead, his life cut short by his father’s decision to get behind the wheel of a car after smoking pot and drinking,” Katz said. “If you drive while impaired by drugs or alcohol in Queens, my office will hold you accountable. The defendant now faces serious charges for his alleged actions.”