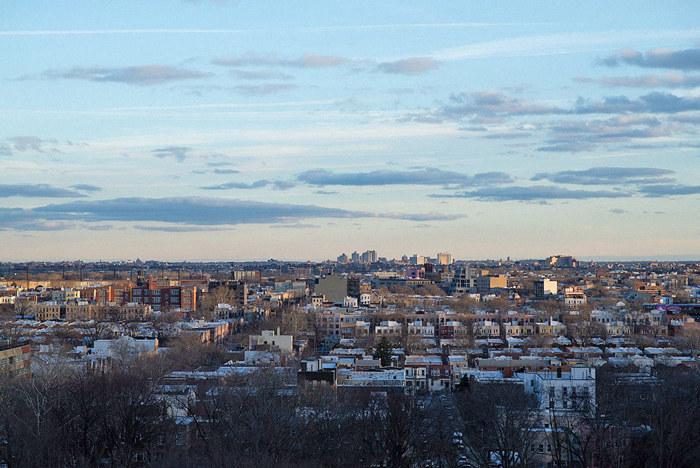 City Comptroller Scott Stringer is worried that NRG Energy’s Astoria Replacement Project would pose environmental risks to the local Astoria community and undermine the fight for a more sustainable city.

City Comptroller Scott Stringer on Friday fired off a letter to the State Department of Environmental Conservation Division of Environmental Permits expressing opposition to NRG Energy’s Astoria Replacement Project—a fossil fuel initiative that would pose environmental risks to the local Astoria community and undermine the fight for a more sustainable city, according Stringer.

The missive called on the DEC to ensure that the project undergoes a thorough environmental impact assessment that gauges how the plant would be compatible with the State and City’s ambitious climate goals. Stringer noted in the letter that the proposed plant would run on fracked gas—posing a direct threat to the health and well-being of Astoria residents and the broader climate.

The message recommended that NRG undertake a comprehensive review of non-fossil fuel project alternatives that would improve local air quality, and provide strong, resilient power supply to meet demand. The comptroller highlighted how a mix of renewables such as wind, solar, and battery storage systems could help power the energy grid and provide a model for how to retire other peaker plants across the city and state.

Stringer also noted that the proposal comes at a time when the COVID-19 pandemic has revealed stark disparities in health care and disease burden on low-income communities of color—communities that have been disproportionately impacted by air pollution and thus at greater risk from COVID-19. The letter called on any environmental review to include an analysis of the proposal’s impact on air pollution and the need to properly retrofit the existing plant to mitigate air pollution if the project does not move forward.

The comptroller wrote to DEC Permits official Christopher Hogan that he is “concerned that the proposed scope does not take a holistic enough view of the public health harms posed to the surrounding community. While the proposal promises to update the existing impact statement, it must more fully take into account a decade’s worth of new scientific research on the disparate impacts of air pollution. COVID-19 has cruelly taught us that the burdens of disease are not shared equally and that people of color suffer disproportionate impacts from air pollution. Initial studies have shown that even a small increase in exposure to air pollution drastically increases one’s likelihood to die if infected with COVID-19. Even absent a global pandemic, exposure to fine air pollution claims the lives of more than 3,000 New Yorkers every year. Recent studies show air pollution can impact mental health, childhood development, and worker productivity. I ask that the impact of any level of air pollution linked with fossil fuel power generation be rigorously discussed in the study. I also ask that should the project not be approved, NRG’s study of the ‘no action’ alternative explains how it will retrofit the existing plant to comply with new regulations on air pollution so that the community is spared ongoing exposure to pollution.”