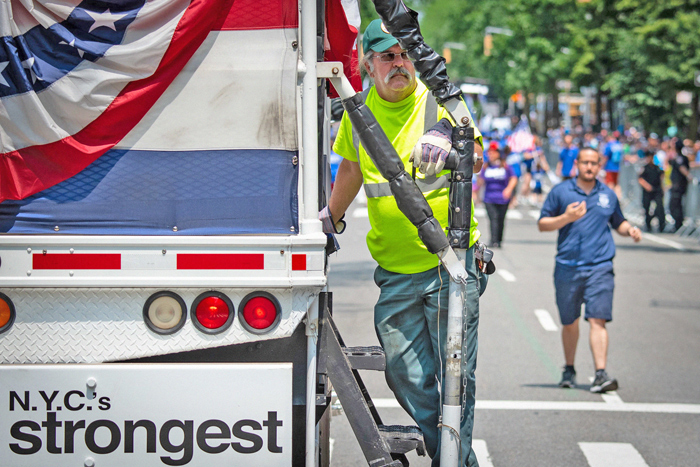 “Our sanitation professionals have been heroes throughout this crisis,” Mayor de Blasio said.

According to the administration, the City will take three response actions to supplement current sanitation efforts:

“Our sanitation professionals have been heroes throughout this crisis,” de Blasio said. “They deserve all the support they can get in their fight to keep New York City clean.”