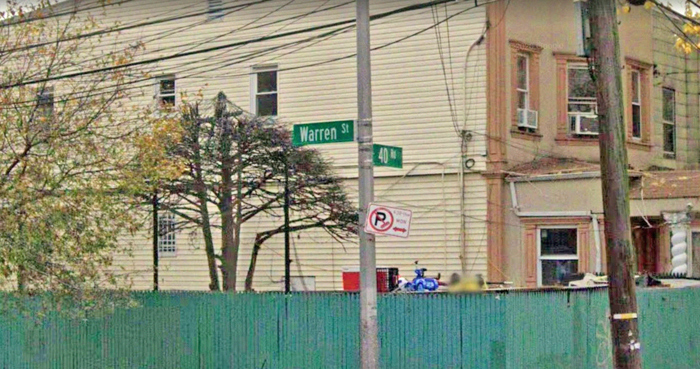 The victim was shot on Warren Street. A friend picked him up on 40th Road and rushed him to an area hospital, where he succumbed to his wound.

Two borough men have been indicted by a Queens grand jury for allegedly shooting a man in the middle of a Corona street on June 30, Queens District Attorney Melinda Katz announced Monday.

Kevin Guerra, 21, of East Elmhurst, and Joshua Petillo, 23, of Ozone Park were arraigned last week on a three-count indictment charging them with murder in the second degree and two counts of criminal possession of a weapon in the second degree. Both defendants were remanded into custody and ordered to return on Nov. 5.

According to the charges, on Tuesday, June 30, at approximately 11:30 p.m., Petillo, while acting in concert with Guerra, allegedly chased 20-year-old Dante Santillan down Warren Street in Corona. Petillo allegedly fired a single shot, hitting the Jackson Heights man in the back. Santillan—injured and bleeding—managed to continue moving, making it to a restaurant on 40th Road where a friend drove him to an area hospital. He later died from the single gunshot wound.

“The victim in this case was running for his life when he was shot down and killed on a residential street in a senseless act of gun violence,” Katz said. “Shootings are literally leaving our streets stained with blood. I am committed to getting illegal guns off our streets and holding those who kill and injure others accountable. The two men charged in this case will be prosecuted to the fullest extent of the law.”

If convicted, Guerra and Petillo face up to 25 years to life in prison.