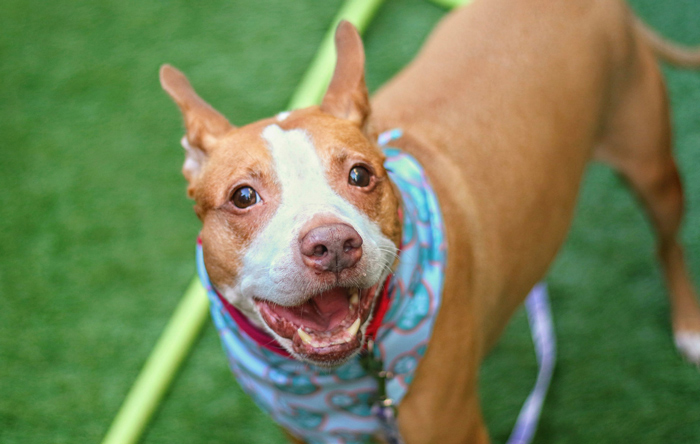 An audit of Animal Care Centers of NYC, recently released by City Comptroller Scott Stringer, uncovered multiple deficiencies in shelter conditions—including unacceptable humidity levels, instances of dirty kennels, expired medication, and food past its “best by” date. In addition, a sample of animal medical records revealed areas of concern regarding the administration of vaccinations, screening examinations and weighing of animals, as well as a high rate of respiratory infections.

ACC is the City-contracted organization charged with rescuing, caring, and finding homes for homeless or abandoned animals in the five boroughs. It provides shelter to more than 20,000 animals a year. Based on the deficiencies uncovered in the audit, Stringer recommended that ACC and DOHMH take 21 measures to ensure that staff consistently adheres to animal care protocols and that animals are sheltered in optimal conditions with appropriate medical care.

Stringer’s review of ACC’s and the City Department of Health and Mental Hygiene’s care of shelter animals uncovered the following findings: 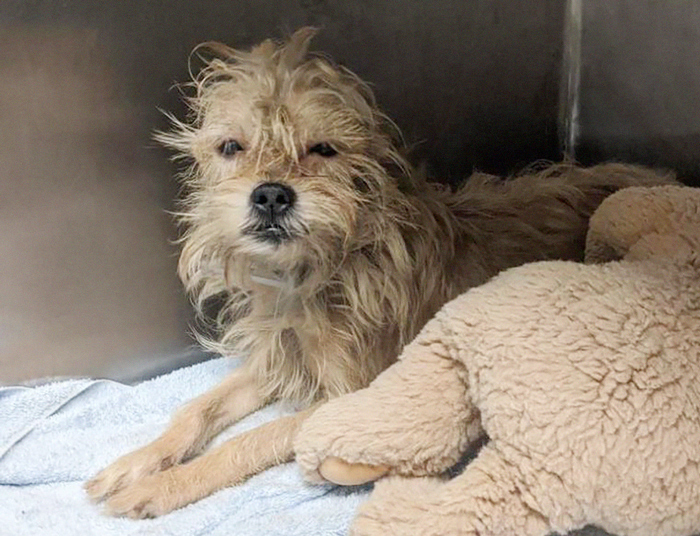 According to an ACC veterinary official, high humidity levels could potentially lead to conditions that pose risks to animals’ health, specifically:

In addition, low humidity levels could potentially lead to defective self-cleaning ability of the airway of the animal and can facilitate the transmission of certain airborne viral particles.

“Our city is defined by how we treat our most vulnerable—and that includes our four-legged friends, too. Until we find them forever homes, we have an obligation to provide safe conditions, adequate food and medical treatment to the thousands of animals in the City’s care,” Stringer said. “Our review of ACC and DOHMH’s management of the shelter system uncovered multiple deficiencies that need to be fixed. I’m calling on the City to implement our recommendations without delay so that these animals are safe, happy and ready to be adopted into lucky families.”