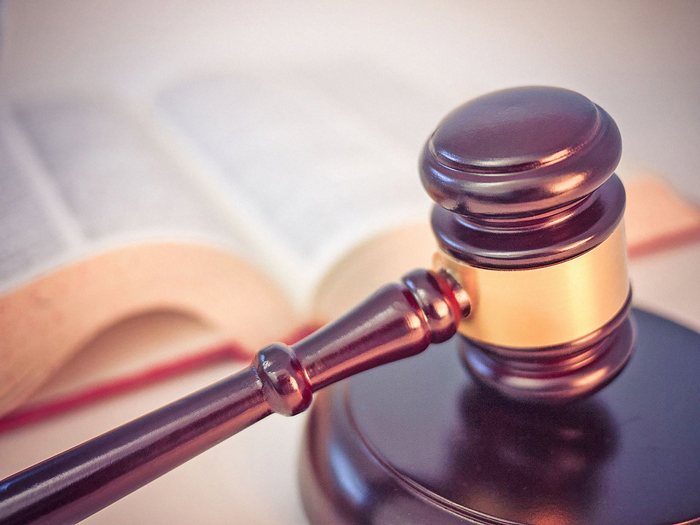 A borough grand jury has indicted a Bronx man for allegedly beating his ex-girlfriend with a wooden beam studded with nails on a Jamaica street, Queens District Attorney Melinda Katz announced Thursday.

The victim barely survived the May 16 assault, Katz noted.

James Fitzgerald, 53, was arraigned Thursday morning on a six-count indictment charging him with attempted murder in the second degree, two counts of assault in the first and third degree, criminal possession of a weapon in the third degree, and harassment in the second degree. In addition to the May 2020 incident, Fitzgerald is also charged in this indictment with an alleged assault on April 17, 2020. At that time, Fitzgerald allegedly punched the same victim in the head and face causing her to sustain a laceration and bleeding to her lip and near her eye.

Fitzgerald was remanded to custody and ordered to return to court on Nov. 12.

According to the indictment for the May incident, just before 6 p.m. on May 16, Fitzgerald stood over his 35-year-old estranged girlfriend, who was sprawled on the ground in front of a fish market on 150th Street in Jamaica and attacked her. Fitzgerald allegedly pummeled the woman’s body with blows.

Witnesses nearby yelled for the man to stop, and for a moment Fitzgerald walked away. But he would return with a wooden plank and repeatedly slam it in the woman’s face.

Witnesses called 911 and police arrived on the scene just as the defendant was walking away from the bloodied and bruised woman. When officers ordered Fitzgerald to stop, he broke into a run and was apprehended after a short foot chase.

As outlined in the charges, the victim was unconscious when she was rushed to a nearby hospital. The woman, who lives in South Ozone Park, needed at least three surgeries, but lost vision in her right eye. Her orbital bone was crushed and her face is permanently disfigured.

At the scene, DA Katz said, police recovered the bloody wooden plank with several nails protruding from it. Officers also recovered the victim’s teeth that broke off and scattered on the sidewalk during the horrific attack.

“This was a brutal crime. The victim was defenseless on the ground when witnesses saw the defendant allegedly repeatedly strike her with his feet and fists. But that wasn’t enough. This man is alleged to have continued the attack using a nail-riddled wooden plank. It is remarkable that she survived,” Katz added. “Domestic violence is a horrible scourge in our society and we must do everything possible to stop it.”

If convicted, the Fitzgerald faces up to 25 years in prison.

Katz recently featured the DA’s Office’s Domestic Violence Helpline in her Weekly Update. Call (718) 286-4410 to speak to a live person 24 hours a day.

“It may seem overwhelming to try and leave a dangerous situation at home, especially during a pandemic, but there are still resources available to you and your loved ones,” Katz said.