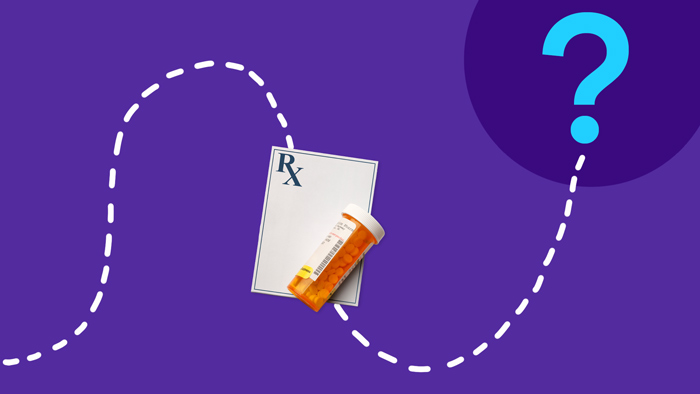 Following alarming reports that delivery time for critical prescription medications have increased, U.S. Senators Charles E. Schumer and Kirsten Gillibrand sent a letter to Postmaster General Louis DeJoy calling for the immediate reversal of harmful operational changes. During the pandemic, even more New Yorkers, especially seniors, are relying on the U.S. Postal Service (USPS) for their prescription medications. However, increased demand, coupled with changes made by DeJoy, have slowed operations and caused delivery times to increase, according to a report in The Washington Post. Schumer and Gillibrand have repeatedly urged DeJoy to reverse operational changes to the U.S. Postal Service, which have severely limited the agency’s ability to deliver mail in a timely manner.

“Postmaster DeJoy’s backwards policies and blatant undermining of the Post Office isn’t just playing politics, it’s playing with New Yorkers’ health and medications in the midst of a pandemic,” said Senator Schumer. “It is unfathomable that during this pandemic, Mr. DeJoy is creating yet another crisis by refusing to reverse the operational changes that have resulted in days, and in some cases even weeks, of missed doses, threatening the health and potentially the lives of vulnerable New Yorkers. This cannot continue. Mr. DeJoy must immediately fix the changes that impacted the timely delivery of medications.”

“It is unacceptable that Postmaster General DeJoy refuses to reverse changes that have interfered with the delivery of vital medications to seniors and families across New York State. Seniors and those with preexisting medical conditions are especially vulnerable to this pandemic, and it is dangerous to prevent them from receiving their medications safely by mail,” said Senator Gillibrand. “Congress must act to protect the integrity of USPS. These disruptions have placed a great burden on those at greatest risk of the pandemic and I demandDeJoy reverse course on his disastrous operational changes.”

Numerous reports have indicated that seniors are experiencing delays in receiving medications through the mail. Some have been left without life-sustaining medication while others have been forced to obtain emergency prescriptions from their doctors and pay out-of-pocket for medication because their insurance covered prescriptions never arrived. Schumer and Gillibrand joined Senate Democrats in calling for DeJoy to immediately reverse all operational and organizational changes that have resulted in life-threatening delays of critical medications and adhere to the Postal Service’s mission of “prompt, reliable, and efficient services to patrons in all areas.”

What considerations did you give to mail-order medications before implementing the recent operational and structural changes throughout the Postal Service?

What, if any, actions did you take to prevent potential delays in the delivery of mail-order medications? If you made no specific adjustments or considerations, please explain why.

What steps, if any, does the Postal Service intend to take to address existing delays in the delivery of mail-ordered prescriptions that have occurred as a result Identify the operational and structural changes implemented during your tenure that you plan to reverse.

Identify the operational and structural changes implemented during your tenure that you chose not to reverse.