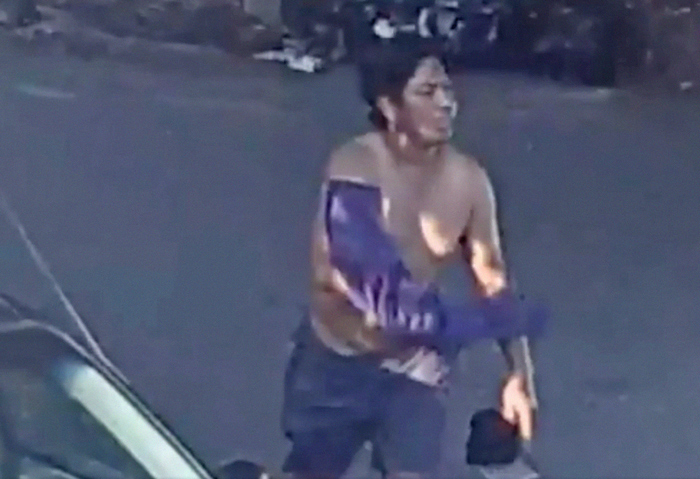 Cardenas was apprehended two days later after surveillance photos of him were circulated in the press.

A borough grand jury has handed up an indictment charging a homeless man with first-degree rape and other offenses for allegedly attacking a woman this summer in Forest Park, Queens District Attorney Melinda Katz announced Friday. 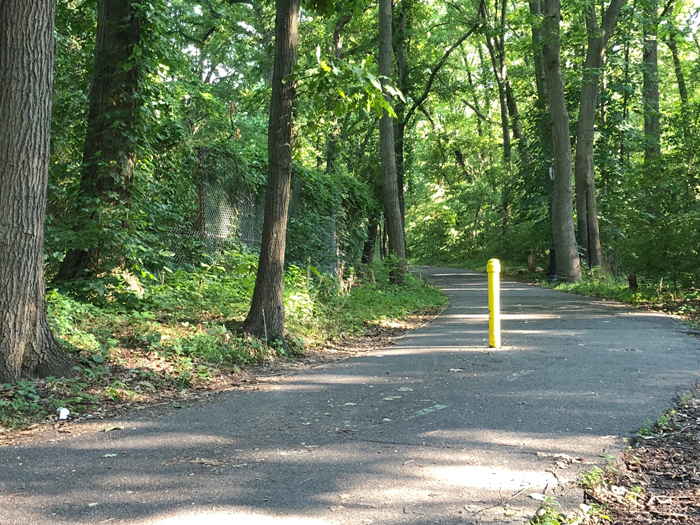 File Photo
Cardenas allegedly attacked the 51-year-old victim as she walked a trail inside Forest Park.

According to the indictment, before sunset on Saturday, July 25, Cardenas approached a woman as she walked on a trail inside Forest Park. He tapped her on the shoulder, and when she turned toward him Cardenas allegedly hit her in the face and tried to kiss her. The sudden blow knocked the woman, 51, to the ground. Cardenas then allegedly dragged the victim into the bushes, pulled down her pants and sexually assaulted her. As the victim fought back, Cardenas allegedly wrapped a cloth around her neck that restricted her breathing. The victim was able to scream for help, which alerted a passerby. Cardenas then ran away from the area.

The victim was treated at a nearby hospital for her injuries. Cardenas was apprehended two days later after surveillance photos of him were circulated in the press.

“What should have been an idyllic stroll through the park turned into a maelstrom of violence for the victim in this case, who courageously fought off her attacker. Fortunately, a passerby heard her and startled the defendant, who will be prosecuted to the fullest extent of the law,” Katz said. “We are all entitled to enjoy our neighborhoods without fear.”

If convicted, Cardenas faces up to 25 years in prison.