Fifteen individuals, including borough doctors, pharmacists, and pharmacy owners, have been charged for their participation in schemes that fraudulently billed the Medicare and Medicaid programs for more than $15 million, federal prosecutors recently announced.

According to authorities, the charges filed in Brooklyn are part of a nationwide health care fraud takedown led by the Medicare Fraud Strike Force, which resulted in criminal charges against more than 300 individuals for their alleged participation in health care fraud schemes involving approximately $6 billion in fraudulent claims.

Schemes charged in the Eastern District of New York, detailed in three indictments, five complaints and three criminal infos, include the following:

United States v. Dalmacio Francisco and Michael Othman: The complaint charges Dr. Dalmacio Francisco, 75, and Michael Othman, 48, with oxycodone distribution. The complaint alleges that Francisco, who operated two medical offices in Queens, provided large-quantity oxycodone prescriptions to “patients”—individuals he never actually evaluated—who were recruited by Othman in exchange for cash. Francisco also prescribed oxycodone in the names of two individuals who were incarcerated when the prescriptions were issued. During a search of Francisco’s home, Drug Enforcement Administration agents found $150,000 in bundled cash in a hidden lock box. 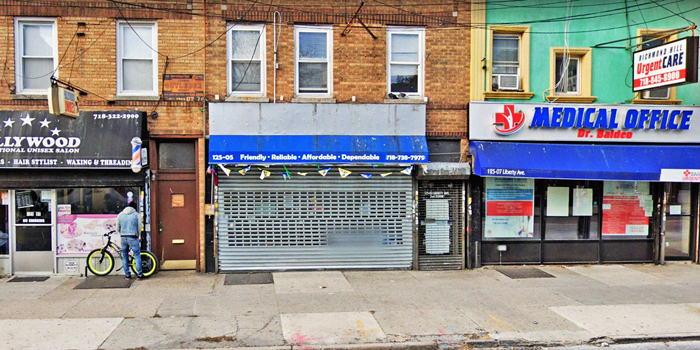 United States v. Harris Hussnain: The information charges Harris Hussnain, 40, with conspiracy to commit health care fraud, narcotics distribution and unlawful financial transactions. The charges stem from Hussnain’s ownership of a Queens pharmacy, New Moon Pharmacy in South Richmond Hill, and dispensing of prescription medications, including large amounts of Oxycodone, when the pharmacy did not employ a full-time licensed pharmacist. Instead, Hussnain paid a co-conspirator, Nisha Diler, a licensed pharmacist, to hold herself out as the full-time pharmacist despite the fact that she visited the pharmacy only sporadically. Between 2016 and 2019 Medicare and Medicaid reimbursed New Moon Pharmacy approximately $3 million for pharmaceutical claims. Hussnain pleaded guilty to the information at the federal courthouse in Brooklyn on Sept. 29.

United States v. Nisha Diler: The information charges Nisha Diler, 40, a licensed pharmacist, with conspiracy to commit health care fraud and subscribing a false tax return. The charges stem from Diler’s role in a scheme to hold herself out as the supervising pharmacist at New Moon Pharmacy, when in fact she did not work at the pharmacy. Diler was paid kickbacks by Hussnain for her role in the scheme, which she then under-reported on her taxes. Between 2016 and 2019, Medicare and Medicaid reimbursed the pharmacy approximately $3 million for pharmaceutical claims submitted through New Moon Pharmacy. Diler pleaded guilty to the information at the federal courthouse in Brooklyn on Sept. 16. 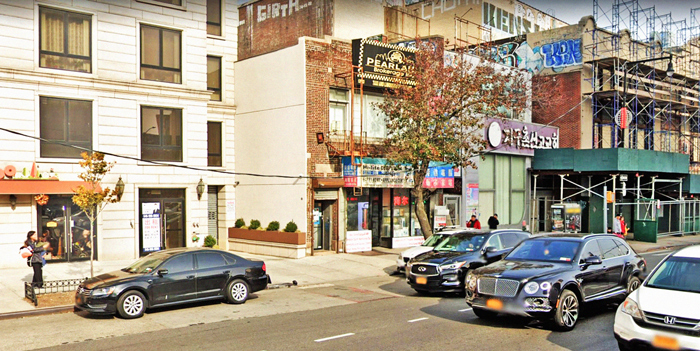 “As alleged today, the defendants took advantage of programs established for the benefit of those less fortunate, illegally profiting by ripping off the rest of the law abiding public,” said FBI NY Assistant Director-in-Charge Bill Sweeney, Jr. “This is not a victimless crime—health care fraud is a theft against all of us who contribute hard earned income and taxes into the system. While today’s charges are a victory for the public at large, and those who play by the rules, they also highlight a constant glaring problem. It is easy to illegally profit in the health care field, and the FBI’s New York office will continue to investigate and hold accountable those who break federal law while lining their own pockets.”